I’d call this confirmation that The Inhumans will likely NOT ever become a full-length feature film from Marvel Studios. It’s firmly in Marvel Television’s camp, and if the rest of the casting follows with this kind of quality, that’s firmly where it should be.

Jeph Loeb has let out the news that he’s turned to Iwan Rheon to play Maximus, the scheming, brilliant, loyal, but throne-grabbing brother to Black Bolt, head of the Inhuman royal family. Does Rheon have the chops? I’d say so — since he’s best known for playing Ramsay Bolton on Game of Thrones. 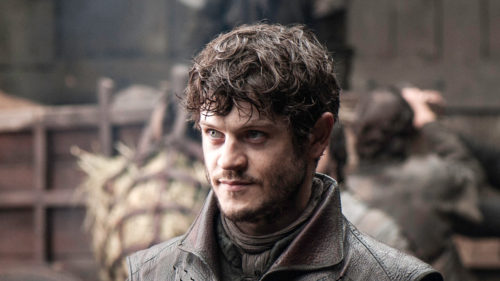 Maximus (sometimes known as Maximus the Mad) isn’t quite on the same spectrum of evil as Ramsay, because when the times come for family unity, he has an irritating tendency to redeem himself. But he could be a fascinating anchor for the eight episodes planned (somewhat like Agent Carter, The Inhumans might serve as a break between halves of Marvel’s Agents of S.H.I.E.L.D.). Originally created by Jack Kirby and Stan Lee in the pages of Fantastic Four, the Royal Family of Attilan has enough intrigue on its own to sustain a series of series for television.

As for Rheon, he’s an actor of great range — it’s almost surreal to watch him on the sitcom Vicious as an innocent playing broad comedy, where he’s as excellent and funny as he’s excellent and frightening on Game of Thrones. 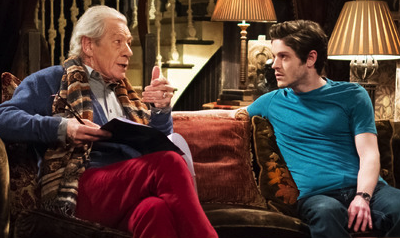 The first two episodes will be shown in IMAX over Labor Day weekend 2017, which also makes it seem like The Inhumans marks a more stark division between Marvel Studios, run by Kevin Feige and answering to Disney’s film division, and Marvel Television, run by Loeb and answering to Marvel itself.

The real question is… how hard is Vin Diesel going to lobby to play Black Bolt now?