Growing up, I wasn’t too big a fan of Power Man and Iron Fist. For whatever reason, I just never got around to reading them, so though I was aware of the characters, it wasn’t until the 21st Century revival The Immortal Iron Fist that I started reading adventures of Daniel Rand with any regularity. So I’m excited for Netflix’s upcoming Iron Fist series in the way I have been for all of the Marvel/Netflix projects: they’ve been good, so I trust this will be good.

There was some controversy over the casting of Finn Jones as Iron Fist, but I’d hope that today’s announcement of casting of Colleen Wing won’t be controversial — especially if the role is written right. Strong, independent, and a fighter just below par with Elektra, she could be a break-out character. And U.K. actress Jessica Henwick has landed the role. 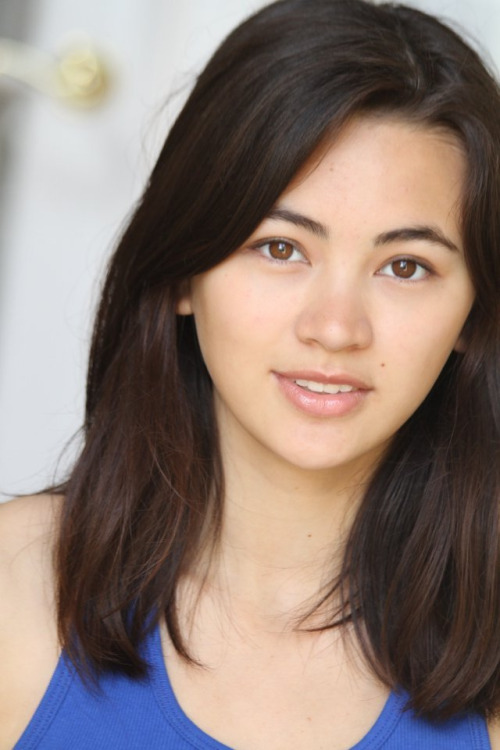 If she looks familiar, it’s because she played one of the Sand Snakes, Nymeria, in HBO’s Game of Thrones. Entertainment Weekly broke the story, describing the character of Colleen Wing as “…a martial arts expert who runs her own dojo.”

But she will be so much more, right? 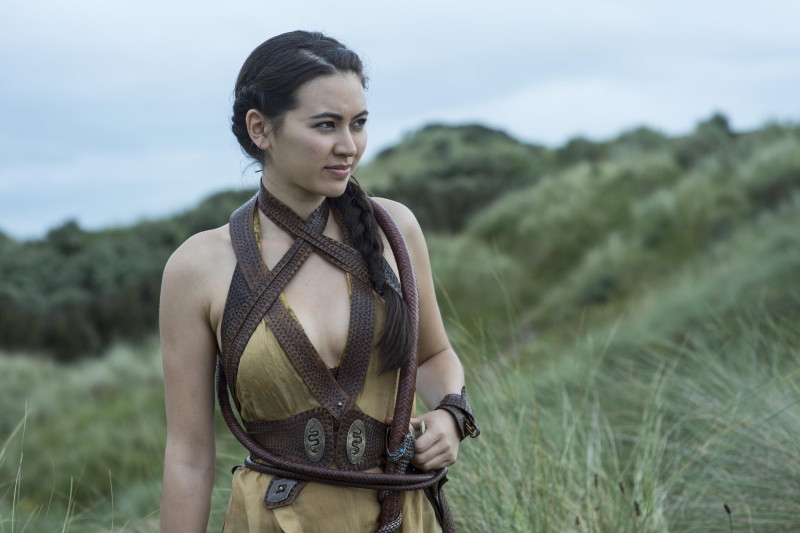 About Derek McCaw 2061 Articles
In addition to running Fanboy Planet, Derek has written for ActionAce, Daily Radar, Once Upon A Dime, and The Wave. He has contributed stories to Arcana Comics (The Greatest American Hero) and Monsterverse Comics (Bela Lugosi's Tales from the Grave). He has performed with ComedySportz and Silicon Valley Shakespeare, though relocated to Hollywood to... work in an office? If you ever played Eric's Ultimate Solitaire on the Macintosh, it was Derek's voice as The Weasel that urged you to play longer. You can buy his book "I Was Flesh Gordon" on the Amazon link at the right. Email him at editor@fanboyplanet.com.