They’re misfits. Very few of them qualify as heroes. Despite their best intentions, they sometimes end up doing the right thing. While they’re not the Guardians of the Galaxy, the motley crew from Belle Reve Penitentiary suddenly have something in common with that group — according to Deadline, James Gunn will be writing and probably directing Warner Bros.’ Suicide Squad 2.

While we’ve been long suspecting that the Worlds of DC would pick up Gunn after Disney fired him from Guardians of the Galaxy volume 3 in July, the question had been where exactly he would go. Though David Ayer’s first film gathering the scum and villainy of the DC Universe together was a mixed bag at best, Gunn’s voice could definitely bring something more coherent to the franchise. If we can call Warner Bros’ plans for the DC Universe a franchise… 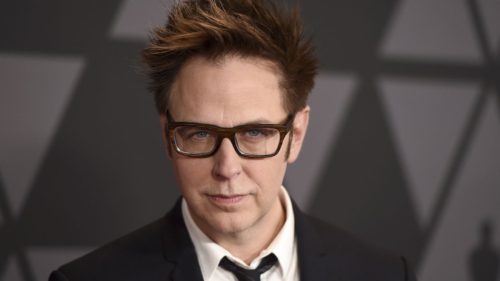 The studio had to wait until Gunn was settled with Disney, which has obviously now happened. Whether or not Gunn will feel constrained to follow the previous film or do a flat out reboot remains to be seen. Margot Robbie’s Harley Quinn will next be appearing in Birds of Prey, directed by Cathy Yan and co-starring Jurnee Smollett-Bell as Black Canary and Mary Elizabeth Winstead as The Huntress. The thought of Gunn collaborating with Robbie, Will Smith as Deadshot, and anybody named Bautista who might want to join in on a new Suicide Squad movie sounds pretty cool to me.