Currently swimming in theaters to the tune of around $750 million worldwide and fast approaching $1 billion,  Jason Momoa’s portrayal of Aquaman will likely be around for awhile. What was unexpected is how soon he is coming back to the character.

Momoa will reprise his role as Arthur Curry for The Lego Movie 2 : The Second Part, the sequel to the hit Warner Bros. film. He will join returning cast members Will Arnett as Batman, Channing Tatum as Superman, and Jonah Hill as Green Lantern to form this version of the Justice League. Margot Robbie will also will join Momoa in voicing her character from the live action DC Universe, claiming her role as Harley Quinn back from Jenny Slate. 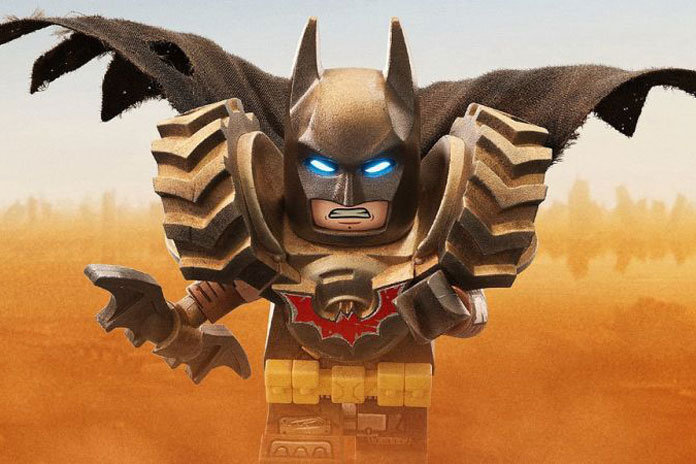 Main cast members for the film include Chris Pratt, Elizabeth Banks ,and Allison Brie. New cast members include Tiffany Haddish and Stephanie Beatriz. The film reunites the heroes of Bricksburg as they face an all new threat to their city, LEGO DUPLO.