This was great news to wake up to. We had Ben Costa and James Parks on our 400th podcast to talk about their fantasy humor webcomic Rickety Stitch and the Gelatinous Goo. At the time, they mentioned shopping it around to publishers, but nothing solid could be said. The saga of a minstrel skeleton and his gelatinous companion, the strip is family friendly and clever in the vein of Jeff Smith’s Bone. And yes, co-creator Ben Costa is podcast announcer Nate Costa’s brother. 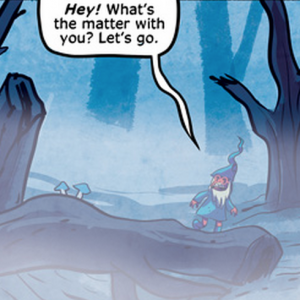 “Jennifer M. Brown at Knopf has acquired Ben Costa and James Parks’ graphic novel series, Rickety Stitch and the Gelatinous Goo, about a walking, talking, singing skeleton bard who embarks on an epic quest with his gelatin sidekick to discover his origins in a world of ogres, gnomes, haunted woods, and a kick-butt knight who is not all she seems; Stephen Brown will edit. Publication will start in summer 2017; Daniel Lazar at Writers House negotiated the three-book deal for North American rights.” 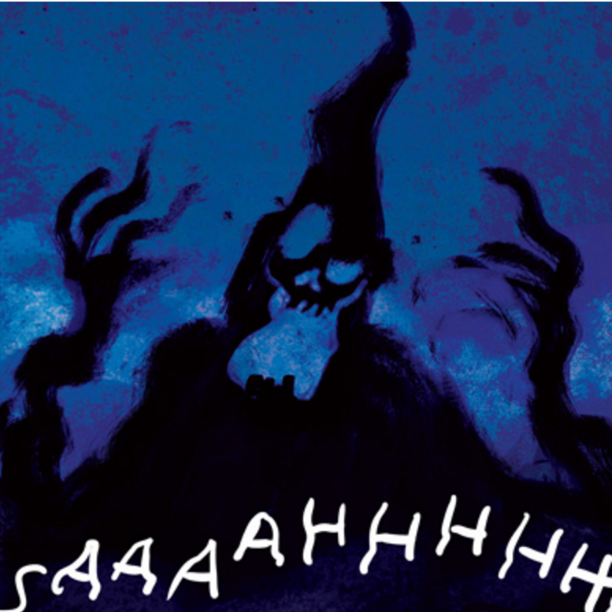 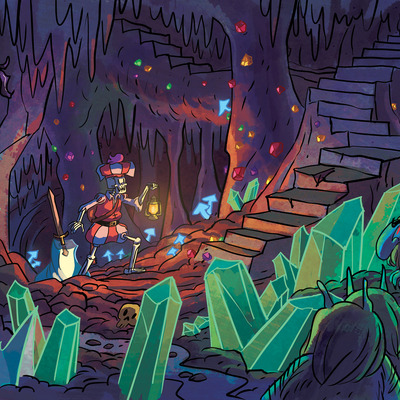