Celebrate Star Wars Day with a look at LEGO Star Wars: The Force Awakens. To be honest, I’m a little surprised that Harrison Ford provides a voice, unless it’s just in the form of sound bites from the movie. These games have been consistently fun, and it’s hard to imagine this one being otherwise. Plus it has a segment dealing with the Crimson Corsair, a character featured in one of Landry Q. Walker’s novellas. 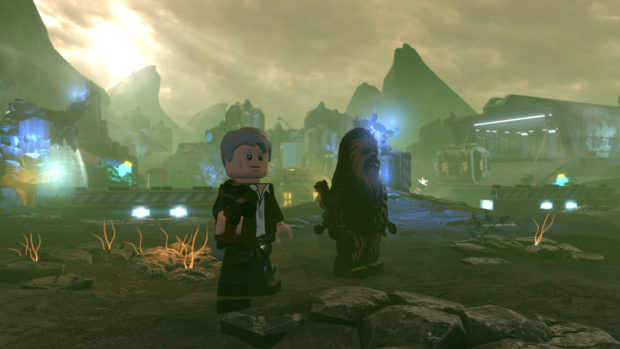 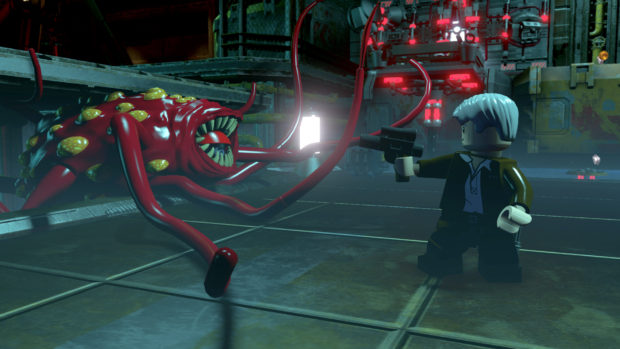 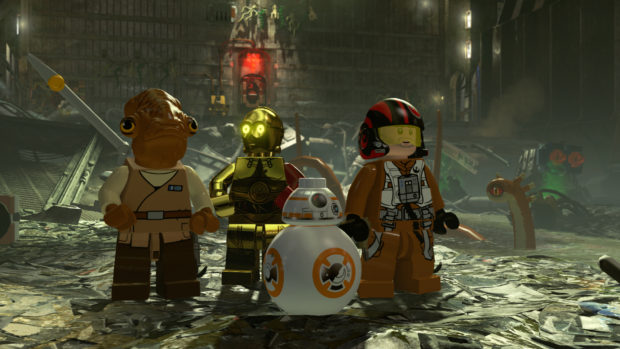