We have not even gotten to Secret Empire and… well, at least it has Alex Ross art and the various Marvels front and center. Eventually, Marvel will get around to telling us what it is. A sequel to Marvels, perhaps? 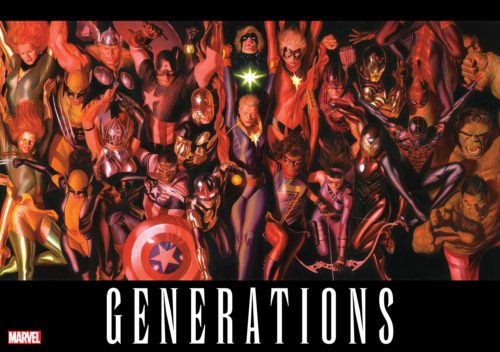