At heart, Atlanta-based graphic designer Dettrick Maddox is doing what every superhero movie since Batman Returns has done — advertised a movie through posters highlighting different key characters. But Maddox has given the concept a spin that’s more than just making them look cool. We ran his earlier releases here and here. These are about pride, about theme, about setting, about a movie that may change the game. I know, I know — that’s a cliche, but seriously, just as Wonder Woman up-ended what studios thought about the superhero genre, Black Panther is poised to blow away assumptions in addition to completing the overdue transformation of the Marvel Cinematic Universe. That’s not hyperbole.

Neither is this: dang, I love these posters. 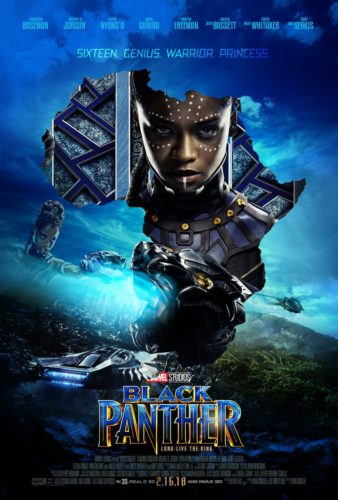 Just think about who this character is, and what she will mean for movies. We don’t need the Avengers anymore; we’ve got Wakanda. Oh, and here they all are now… 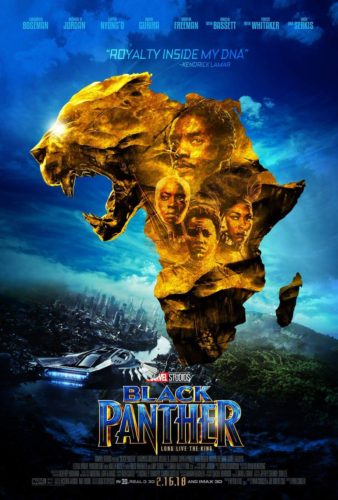 It may be time to start catching up on the comics if you haven’t already.