Deadpool says it himself. This isn’t a romance. It isn’t a superhero movie. It’s a horror movie. Actually, it’s probably closest to a superhero movie, being as it does star a character who is now a member of The Avengers in the comics, and does have Colossus of the X-Men along with Teenage Negasonic Warhead. Even though it looks like a duck and walks like a duck, Deadpool is still not quite a duck. But it is one hell of a great time.

Just not one for kids. If the R Rating hasn’t clued you in, let us: Deadpool is not a film for the whole family, nor should it be. Though borrowing personality traits from Spider-Man, Wade Wilson (Ryan Reynolds) isn’t your friendly neighborhood anything. Even before he gains an impossibly effective healing factor, he’s a bad man. He just protects good people from people worse than him. 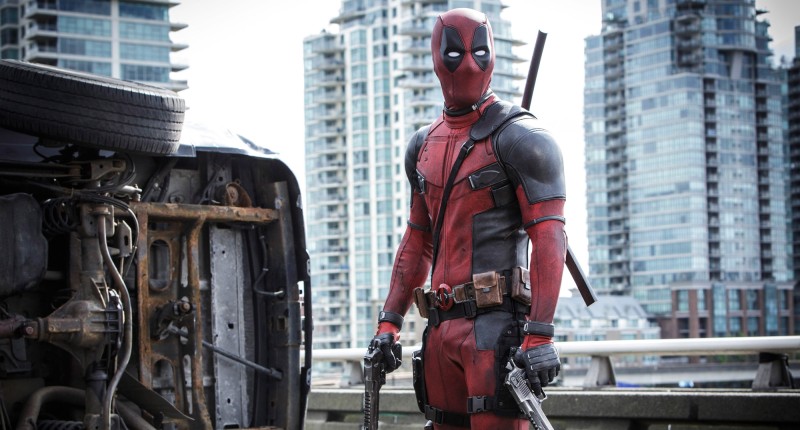 Working from an almost legendary screenplay by Rhett Reese and Paul Wernick (Zombieland), first-time feature director Tim Miller has crafted one of the most pitch perfect comics adaptations brought to the screen. Deadpool has little pieces of its DNA from many different eras of his comics appearances, and it blends into delicious ultraviolence and yet poignance, too.

The film takes familiar tropes and turns them on their ears. Yes, it’s an origin story, but the character was botched so badly in X-Men Origins: Wolverine that it had to be done. If this fits in a larger X-Men continuity, Deadpool is also the first movie out of the gate to explore how time has been rewritten. Miller nods to the earlier origin in a throwaway sight gag, and by that time, he’s thrown the whole thing away. This is new. This is actually quite dramatic and traumatic; it’s Wade’s refusal to stop mouthing off that keeps the full implications from sinking in.

It’s full of dialogue tied directly in to our pop culture, but Deadpool will last because Miller focuses on story. Despite all its bombast, it’s an intimate, personal tale. Yet in the process of providing his incessant commentary, Deadpool almost becomes the Bob Hope of mutants. If Bob Hope were omnisexual and had a healing factor. 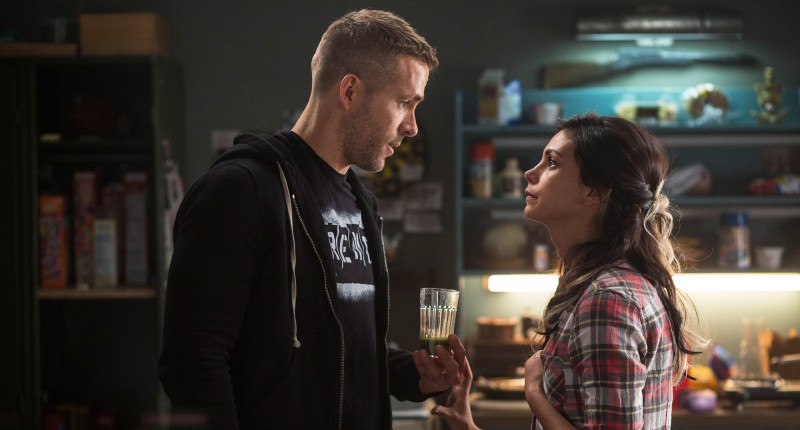 Deadpool earns its R not just in snappy and filthy patter. The violence is visceral, never shying away from the human consequences of its gunplay, swordplay, and explosions. It’s also got a bit of sex, and probably Stan Lee’s most outrageous cameo. (No, The Man does not have a sex scene, and it is odd that he’s here as he had nothing to do with the creation of Deadpool. But still — respect.)

Though Reynolds owns the lion share of the film, he’s also a generous comic actor, giving great moments to the rest of the cast. As the love of Deadpool’s life, Morena Baccarin holds her own with snappy patter, and righteous anger. Playing Weasel, T. J. Miller riffs hilariously with Reynolds, and they should make a great movie comedy team even beyond the hoped-for sequel. The greatest surprise and pleasure is Leslie Uggams showing up as Al, the elderly blind woman who shares an apartment with Deadpool. 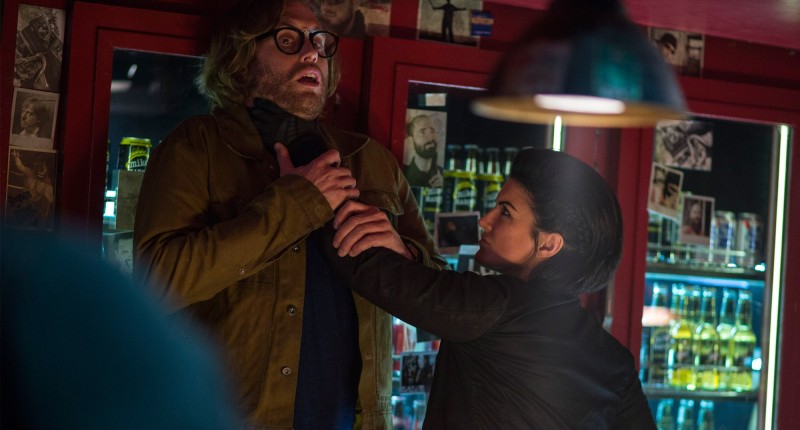 If this all seems effusive but vague, it’s because Deadpool is the kind of movie that shouldn’t be spoiled for anyone. In a year loaded with comic book adaptations, the Deadpool team just raised the bar, then made a smart-ass remark and blew it up, not necessarily in that order. 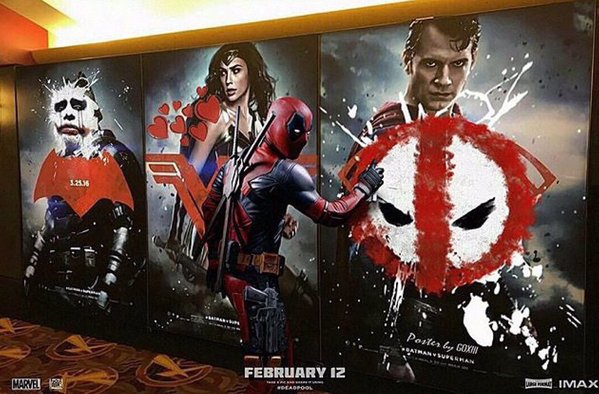