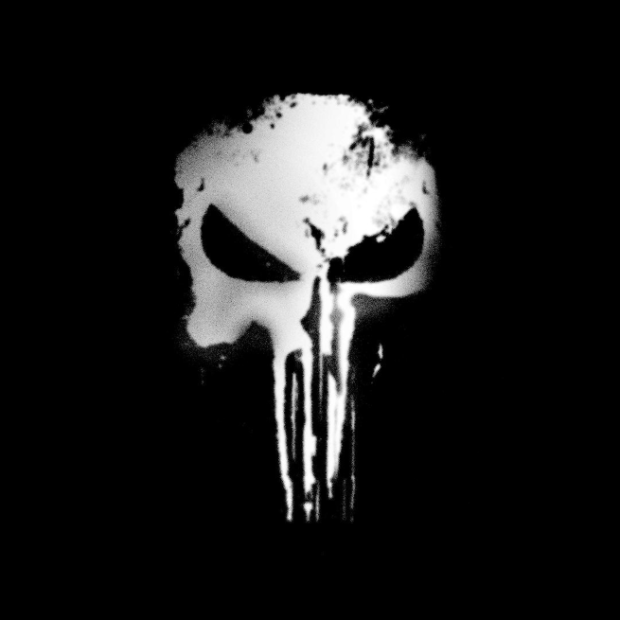 Confirming what fans have been trying to will into existence from the day Season 2 of Daredevil debuted, Netflix has given the go-ahead to a solo series for The Punisher. Starring Jon Bernthal as Frank Castle, The Punisher will likely not be part of the still promised The Defenders mini-series, because he is something else, isn’t he?

The showrunner will be writer and executive producer Steve Lightfoot, who had previously worked on Hannibal and Casualty.

There’s no doubt that Bernthal has been the strongest portrayal of Frank Castle onscreen yet. (Is it crazy that FOUR people have played the character?)