Technically it’s called Birds of Prey and the Fantabulous Emancipation of One Harley Quinn, but the posters for the upcoming film directed by Cathy Yan scream Harley, Harley, Harley! From a marketing standpoint, it makes sense. Despite versions of some of these characters having appeared on television, it’s Harley — and star Margot Robbie’s portrayal — that dominates Hot Topic stores, and has almost as many comics titles as Batman right now.

The first official trailer drops tomorrow, promising better glimpses of The Huntress, Black Canary, and Orphan, but these posters at least promise the hyenas, and the reason that Robbie stood out from Suicide Squad — she really gets the character. Harley will also be appearing in James Gunn’s soft reboot The Suicide Squad, where Jared Leto’s Joker may appear as well. But it looks like he’s not welcome anywhere near Harley’s Fantabulous Emancipation.

And as you can see from the posters, Birds of Prey opens February 7, 2020. Let the next era of the Worlds of DC begin! 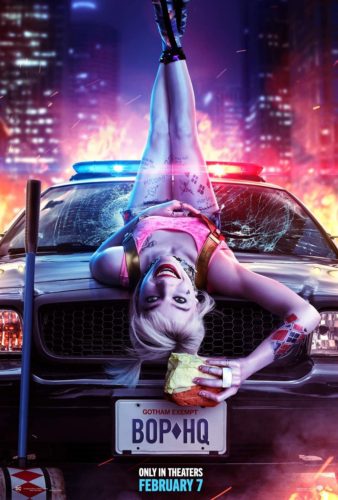 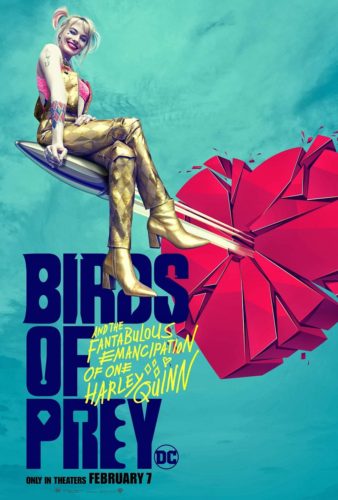 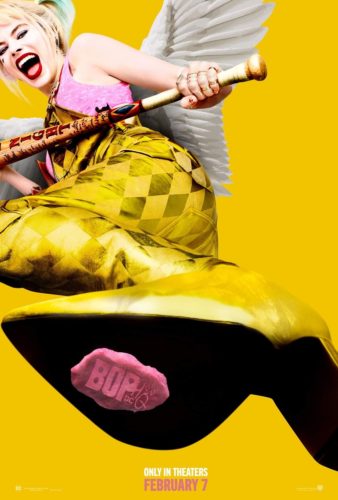 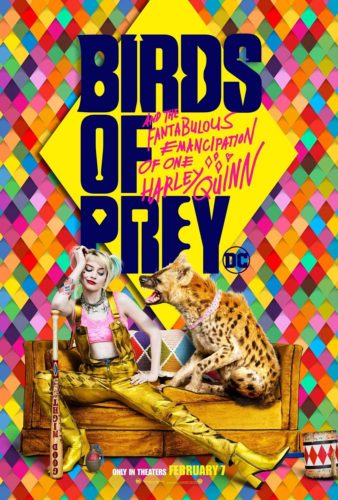