In the coolest casting news that Gotham has pulled off yet, Paul Reubens, aka Pee Wee Herman, will be appearing this season as The Penguin Oswald Cobblepot’s father. Reubens, you might remember, played the role in Tim Burton’s Batman Returns over 20 years ago. Actor Robin Lord Taylor, who plays The Penguin on Gotham, made the announcement at a panel today at New York Comic Con. 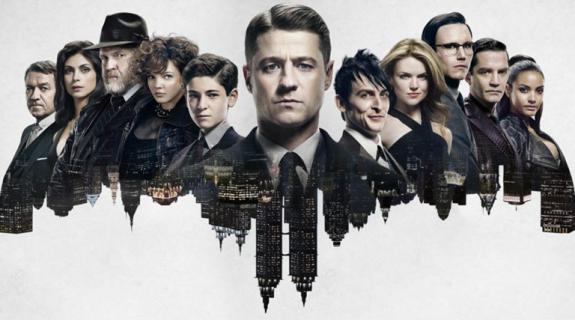 The WBTV panel also ran this six minute highlight reel from the current season, which includes shots from episodes already aired, but looks a bit into the future. Season Two, subtitled Rise of the Villains, is in full swing.