While DC Comics undergoes a rebirth, Image Comics does what it’s been doing for over a decade — making sure that none of its books looks like any of its other books. If you pick up a title with that “I” in the corner, you’re always guaranteed something interesting; more often than not, it’s also unsettling. Where others go back to basics, Image — a haven of quirky, individual creator-owned books — pushes comics into new territory, dragging them kicking and screaming into adulthood. Which sounds sort of like She Wolf’s synopsis…

SHE WOLF, by fan-favorite cartoonist Rich Tommaso (DARK CORRIDOR) will lead the pack this June with a chilling, fever-dream mystery that will keep fans hooked from page one.

A surreal exploration in horror, SHE WOLF follows a teenage girl who believes she’s been bitten by a savage werewolf. Soon after, she begins to experience feverish nightmares that seamlessly bleed into her everyday reality.

“This is the most surreal thing I’ve ever written—a horror tale about a teenage werewolf who uses witchcraft to become a higher level of demon,” said Tommaso. “The backdrop is Sparta, New Jersey—where I grew up during the wild ’80s. As strange as this story is, the tiny parts that ARE autobiographical are more vivid blended into this mysterious world than some of the 100% straight-auto-bio comics I’ve done in the past.” 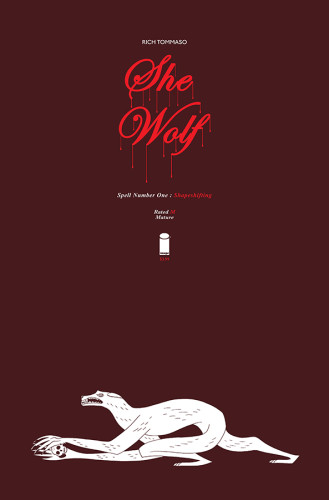 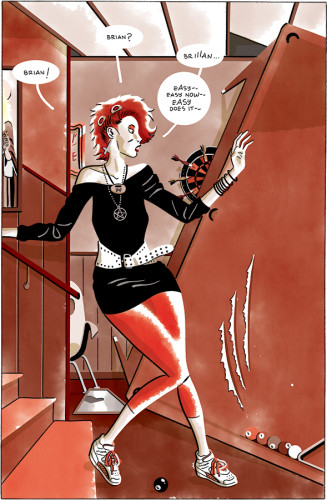 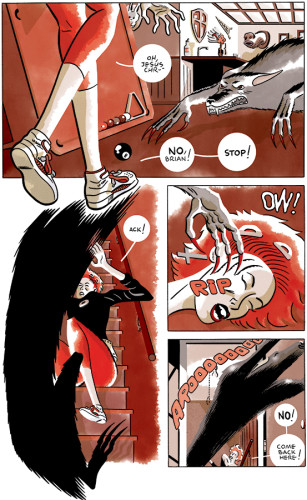 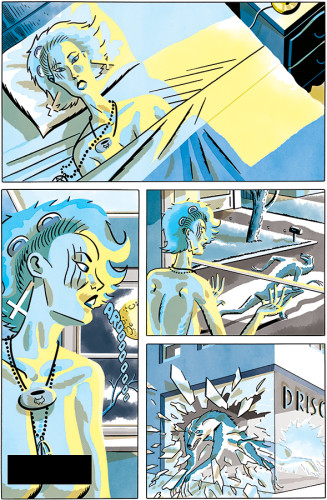 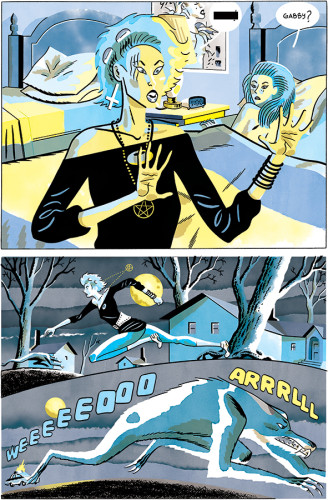 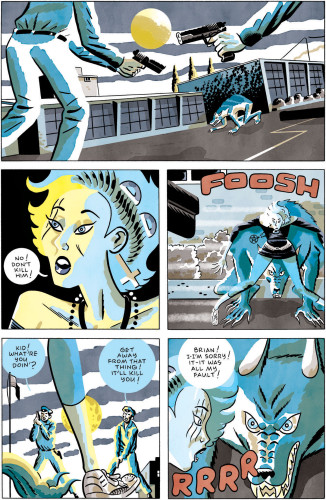 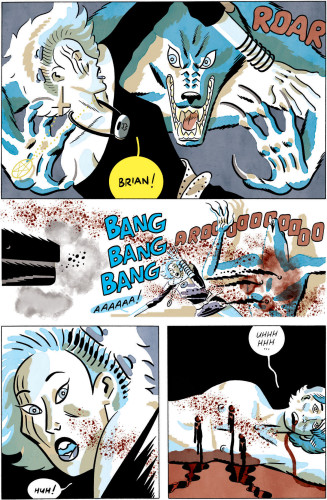 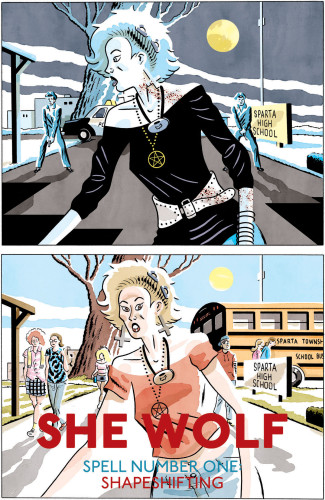