Reveal the Deep is advertised as a short, atmospheric, no-hud, non-combat exploration game. Sounds good! I mean, check out this icon! And its like $.50 on Steam now, on sale. Sign me up!

Check out the icon!

Wow, that looks incredible. Old timey diving helmets! Walking slowly through a sunken ship, I think, and then navigating a true mystery with no exposition other than what I touch with my thick-gloved mitts! Down at the bottom of the ocean skulking around a sunken derelict seems like the perfect way to spend an afternoon. Or even better, only part of an afternoon.

I get prepared. It’s time to game.

I get my Macbook Pro mid-2014, fully loaded, all updated and ready. 1 TB solid-state drive. “Wow”, you are thinking right now.

“This guy is serious!”

I can already see it now. I am salivating at the anticipation. Strange, though, my Steam download meter is ticking uncommonly slowly.

“Odd” I thought, “My internet is usually faster than that.”

I do a quick speed test on www.speedtest.com. I top out at about 58mb/sec download, and my upload is over 6mb/s. “Holy smokes”, you are thinking right now as you read this, wondering where this is all going, “this guy really doesn’t have an issue with connectivity!”

Let’s discuss connectivity for a second. Connectivity exists solely for communication. Otherwise there is no connection required. Communication is everything, right? Communication separates us from the beasts. Sure, two seals can scream at each other and then fight over a female, but when was the last time a seal sent an angry emoji at a great white shark for acting up at a dinner party? Never. Seals are dumb.

Another form of communication is through entertainment. Video games embody this generation’s search for the great American novel. Even games that used to be little more than big sandbox Nerf wars like Battlefield 1942 have morphed and transformed into the cops and robbers tales of moral ambiguity and paranoia we saw in Battlefield: Hardline,  or how a once diminutive Italian Stereotype is now the face of a billion dollar industry.

The game is installed. I press the “install” button, which I always found funny on Steam because that button really doesn’t do anything. After a beat, I press the “play” button.

I press it again.

The suspense is indescribable. What a brilliant way to build anticipation for your game. The studio must be run by the Hitchcock’s ghost!

Hitchcock. What a great storyteller. Seriously now, when was the last time you saw a really great movie? One that, after you finished it, you sat back in the darkness with a sense of awe about you. Where you felt like you accomplished something just by watching it, like you were a part of something unique? Or a book that left you speechless after three days of fervent reading after bedtime because you didn’t just read it, but you consumed it? When was the last time a piece of music left you in tears? When was the last time a game’s final credits left you quaking with relief…the relief of survival? Like it was not a series of 1s and 0s clicking about in a magic electro-box, but it was you facing an existential threat? It can happen. It has to happen again. Those were the hopes that lay with Reveal the Deep. Those are the hopes that lay with every game. Yes, every game has a chance to be great.

At this point a normal person would perhaps do an Internet search and try to figure things out. You know. Like an adult.

Not this guy. I summon Brando and with his coiled snake brand of understated bravado, smash the play button something like 25 times, a guttural shriek growing in a sick crescendo throughout my empty house.

Defeated? No. I still have an imagination.

Behold: the game I wanted to play: 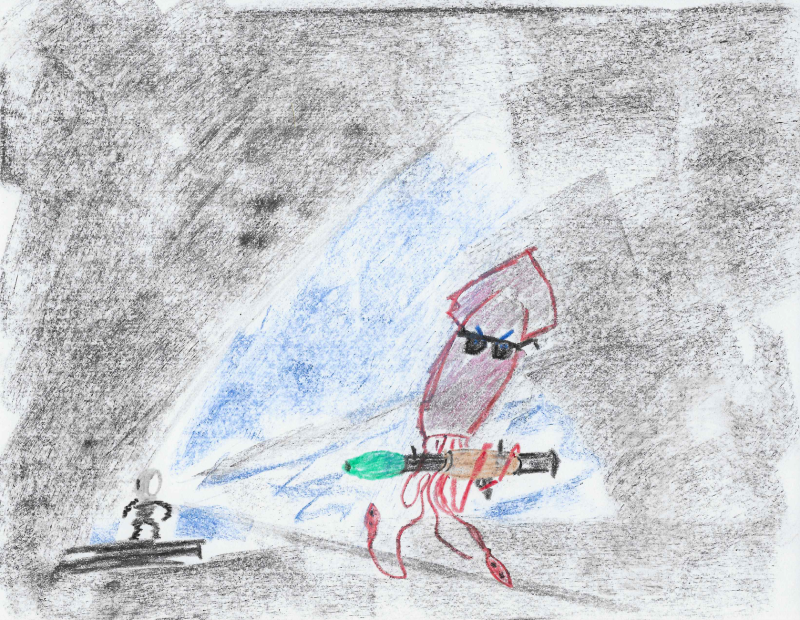 That’s a giant squid that has happened upon our bedraggled hero. In the real game, you wander around doing nothing. At least, that’s what I read. In MY game, you are accosted by RPG-7 wielding, Wayfarer-wearing cephalopods. How will he get out?!?! Who knows!

In this one, I am playing Reveal The Deep in space. This was really hard to draw. 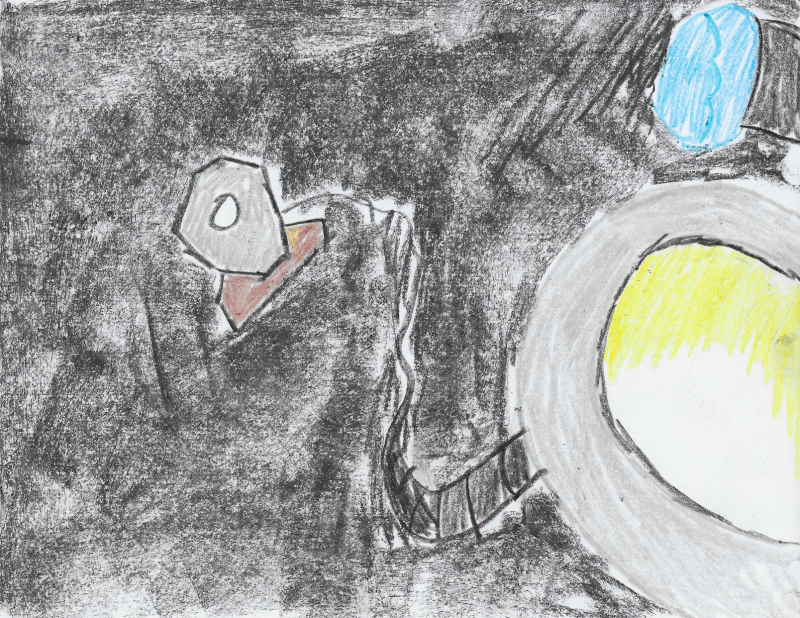 In this one, the diver has a light saber, and Communist robots are attacking him. Note that his light saber is red. Whaa!? What does that mean? I thought he was a good guy! You can start tweeting your theories about his backstory based on a single image. 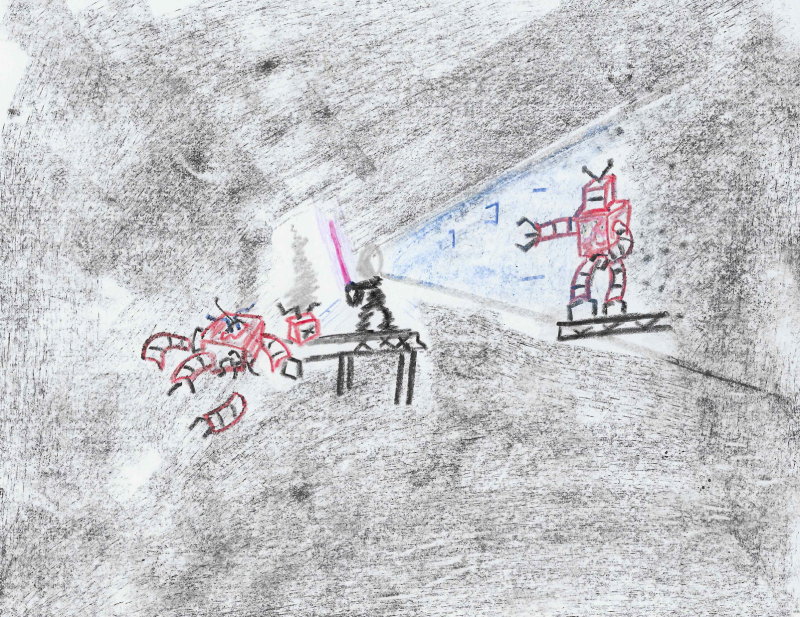 No, the game still doesn’t run. Does it have to? Hell, I got a tremendous amount of enjoyment from this game, and it never even launched! I’m not the only one either. I did another search, and the game not launching is a widespread problem across all platforms.

I even re-drew the icon. 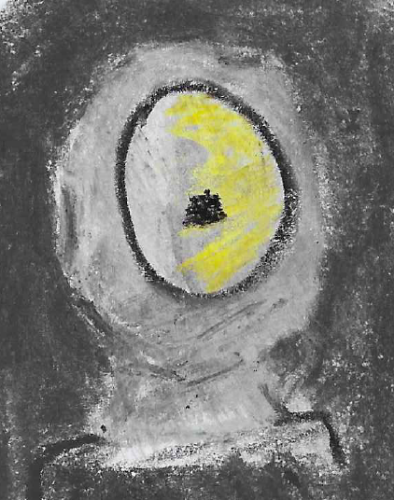 Good stories need to be told, not advertised.