When did hopeful become the same thing as naive? As she’s makes her audition tape for the Seven, Annie January aka Starlight (Erin Moriarty) muses on this question, and The Boys won’t answer. There is hope, perhaps, but it’s for a justice that doesn’t look like what you’d expect in a show with superheroes.

That’s with, not about, though Starlight does have a strong presence. As in the original comic by Garth Ennis and Darick Robertson, Amazon Prime’s new series focuses on Hughie (Jack Quaid), a mild-mannered young man whose transformation into an angel of vengeance… well, it’s not what you think it is. When his girlfriend Robin (Jess Salgueiro) “steps into” the path of superhero A-Train (Jessie T. Usher) and suffers a gory accident, Hughie wants to fight back. However, his father (Simon Pegg) knows he can’t; he’s “soft,” as all the Campbells are. 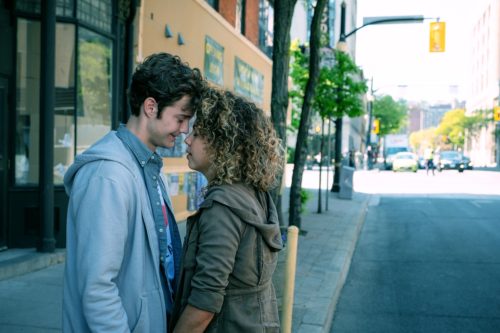 That is, until a mysterious brutish stranger (Karl Urban) appears, claiming to work for the FBI. All the superheroes in the U.S. are employed by the Vought Corporation — and as Starlight discovers, they’re more concerned with public image and copyright infringement than actual justice. Criminals do get punished, but it’s almost an afterthought. Except in the eyes of Starlight and the Homelander (Antony Starr), who both still have a sense of higher purpose, at least in the first episode. 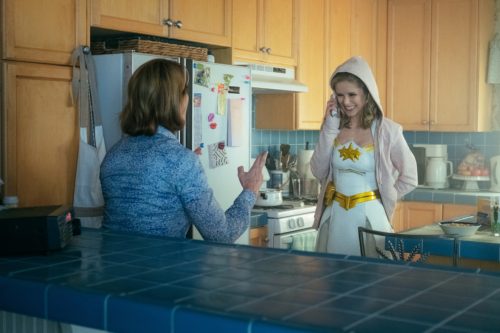 Television series creator Eric Kripke (Supernatural, Timeless) updates and tightens some things from the comics, but protects everything that made those books great. At the same time, he turns the lens on viewers a bit, sharpening the satirical edge. When Ennis first wrote the comics, superhero movies hadn’t come to dominate cinema, but Vought now being movie producers makes perfect sense. And in the opening set piece, ordinary citizens get over their fear of almost being killed when they realize that they’ve got selfie opportunities. With great power must come social media. 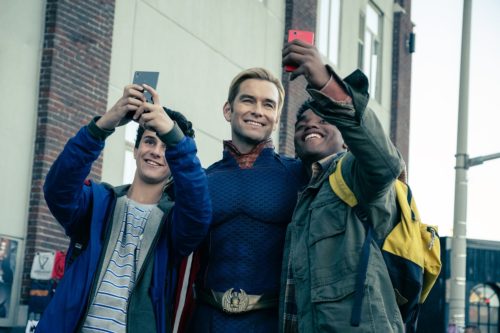 In the first two episodes, the pacing has trouble keeping up with a sprawling set-up. There’s a lot to establish, and director Dan Trachtenberg may be too dependent on Urban’s massive charisma to carry slower moments. Readers know Butcher doesn’t do slow; he does methodical with a bit of mania in his eye. Almost everybody gets character depth, with Homelander being almost sympathetic under Trachtenberg’s eye, and then it gets a twist. It’s deconstructive, yes, but through Starlight it’s also possible that there’s still room to respect superheroes, if they would just respect themselves instead of holding themselves in regard.

Don’t be naive, but you can have hope that The Boys will be worth your time. It’s already gotten a second season order from Amazon Prime, and you’ll understand why on Friday, July 26.

Editor’s note: This review is based on the first two episodes, “The Name of the Game” and “Cherry.” 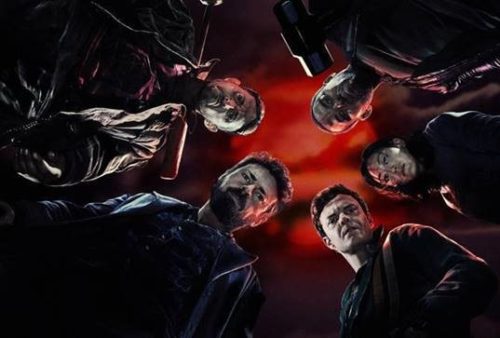