It’s a slightly unwieldy title, but US audiences need that connection in their zombie franchises: Night, Dawn, Day, Land, Walking, Fear the Walking, Bored by the Walking… you get it. And when Train to Busan was first released, it was a shot in the undead arm. At turns frightening, suspenseful, and clever, what made Sang-ho Yeon’s vision stand out was its poignancy. 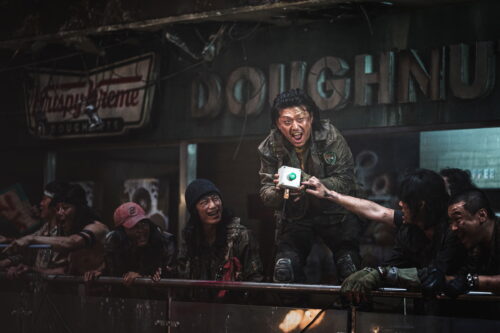 Peninsula flips the formula somewhat. Where the first film was often claustrophobic, Peninsula opens up the world, quickly establishing that South Korea was cut off when the zombie virus hit. In the only awkward exposition, Yeon alternates his mise en scene with an “American” talk show to fill in the gaps of the five years since. During the initial evacuation, army officer Jung Seok (Dong-Won Gang) fails a moral choice, and it will haunt him forever, especially as the reason he did it gets ripped away. 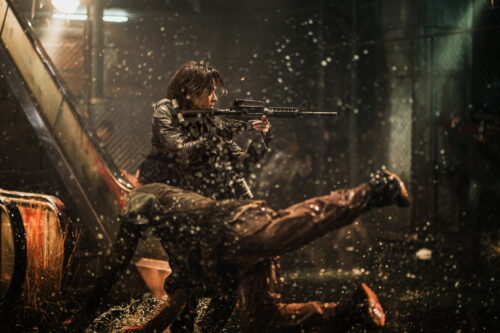 Five years later, he mourns in the bottle with his brother-in-law until he’s offered a chance to pull a heist. When Busan was abandoned, so was most of its wealth, and there’s a truck loaded with $20m in US dollars just waiting to be driven to the port. An American expat criminal has sent in a couple of teams, and every time the truck gets driven a little further before the zombies take down the thieves. For Seok, it’s not quite a shot at redemption, but maybe it’s a chance to face his regrets in the most nihilistic way possible. 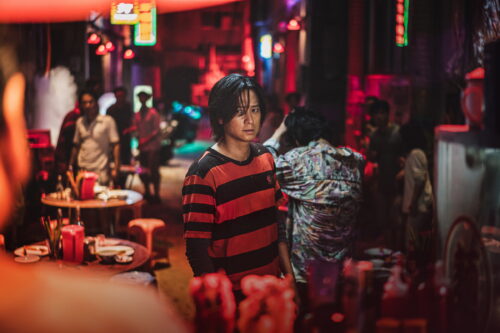 And so this film becomes a distillation of a few different genres. As the end of Train to Busan implied, the zombie virus has mutated some, so the undead aren’t quite as mindless as they used to be. But they still follow the rules Yeon established: they’re guided by sound and light, so if you can be stealthy at night, you might stay safe. And of course, in the land of the dead, the living are the real monsters. 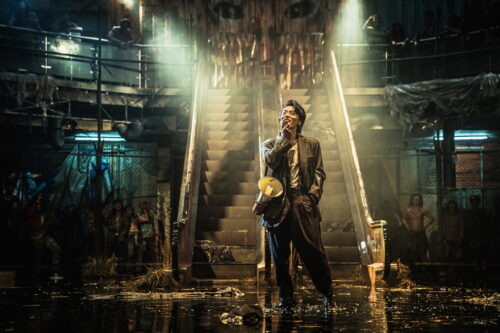 Though it deals in a few clichés, Peninsula keeps them afloat with that trademark poignant humanity. Jung Seok encounters two living children who are simultaneously no nonsense when evading zombies, and yet unmistakably real kids. As zombie hunters, they’re much smarter than the adult former military officer. They don’t exactly offer him purpose or redemption, but they help drive the story. 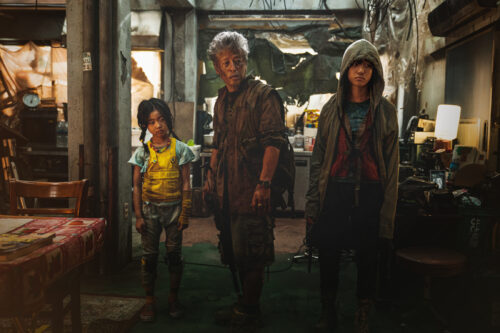 It’s got a little Beyond Thunderdome, a little Escape from New York, and a little Land of the Dead, and probably a few others I’m missing right now. But Peninsula remixes those into something new and unmistakably its own thing. While not quite as powerful as Train to Busan — and that’s just because the first film was a surprise — Peninsula is a worthy successor. 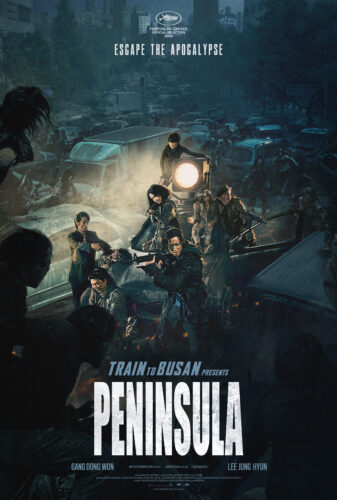