Adult Swim officially announced this morning that Genndy Tartakovsky’s beloved series Samurai Jack has resumed production in Los Angeles… and you’ll notice, I said Adult Swim made the announcement. Though being produced at Cartoon Network Studios, it’s headed for Adult Swim’s Toonami block in 2016. That could mean an even more intense season for an already ground-breaking and occasionally mind-blowing show. No further details at the moment, but let’s assume that Phil LaMarr is returning, too. 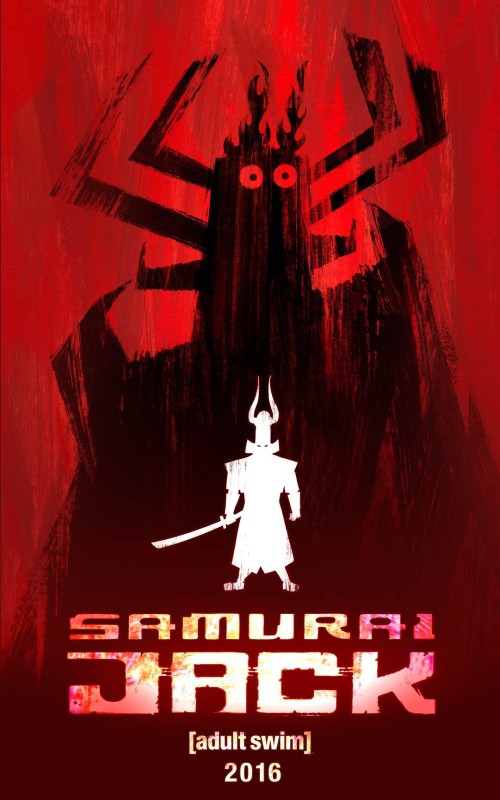