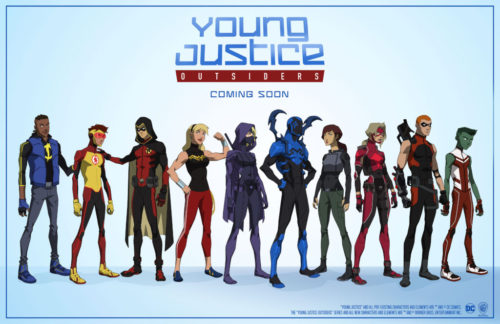 The animated series continues from the Cartoon Network’s Young Justice, cancelled after two seasons and a cliffhanger, but which found new life on Netflix. Weisman (also one of the creators of Disney’s Gargoyles) had urged fans to keep watching on Netflix in order to make a case to Warner Brothers Animation to revive the series. That effort succeeded, and yes, the third season is now coming, but it will not be on Netflix. Instead, it will anchor the DC Direct streaming service that will also feature a Titans live-action show.