Though nothing can be set in stone as we adjust in the wake of pandemic, Warner Bros. has done some shifting around of movie release dates, affecting the schedule for the DC Extended Universe (or Worlds of DC — it’s not clear they even know anymore).

Unsurprisingly, considering that production in Scotland has been suspended for now, Matt Reeves’ The Batman starring Robert Pattinson will now be released on October 1, 2021. And for a movie rumored to borrow heavily from Jeph Loeb and Tim Sale’s Batman: The Long Halloween, that’s only appropriate, and also a little more than 3-month delay from its originally announced date of Jun 25, 2021. 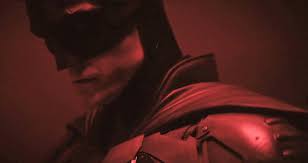 Wonder Woman 1984 moved from June 2020 to August 14, 2020 a couple of weeks ago, and so far Warner Bros. believes that’s enough. As has been noted by many, post-production work is easier to accomplish in isolation and virtual teaming, so it’s not surprising that it will be ready for that release date. What’s not so certain is if movie theaters will be open nation-wide by that time. 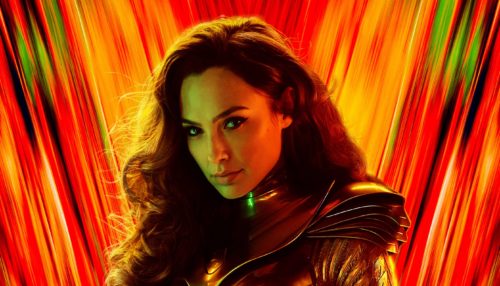 Shazam! 2 aka Shazam!! has been officially delayed from April 1, 2022 to November 4, 2022. Given that the film hasn’t even begun shooting, and can’t confirm an official production start date yet, that also makes sense. The ambitious thing — let’s call it “Warner Bros. knows something we don’t know or is time travel involved?” — is that The Flash starring Ezra Miller has been moved up a month from July 1, 2022, to June 3, 2022. Like Shazam!!, it doesn’t seem as if production on this has officially started, though several versions of it have been in development for years. Only Miller has been the constant.

Not mentioned at all is Dwayne Johnson’s Black Adam, which the actor has said previously would introduce the Justice Society.