Last week, I called down to the set of Jekyll, with the intention of getting an update from Scott Zakarin during a break in filming. Oh, sure, he answered the phone, but was immediately called away. Rather than hang up, Scott handed the phone off to Siena Goines, an up-and-coming actress playing one of the most crucial roles in Jekyll, that of Christy, the stripper who fascinates Jekyll and enthralls Hyde. As a somewhat free spirit (but deceptively so), she is one third of the romantic triangle that contains two women and two men. If you’re familiar with the story, you understand how that adds up.

Before Jekyll, Siena had featured roles in The Sweetest Thing and the Starz! Original film Joe and Max, but it’s possible that more people know her from a recurring role on Judging Amy. (Hey, it worked as a launching pad for Tom Welling, too.)

Of course, we have hopes that once Jekyll wraps, everybody’s going to know her as Christy. 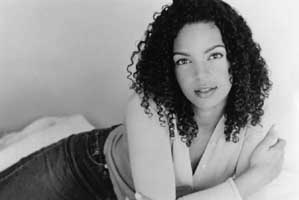 Our interview began a little tentatively, as neither one of us was quite sure who the other person was.

DM: Am I formally interviewing you right now?

DM: How has the first week of filming been going?

SG: We are the beginners, and it’s been amazing. Scott is one of the most talented directors I’ve worked with.

DM: What do you mean, you’re the beginners?

SG: We’re breaking it in. We’re the first ones to start shooting. 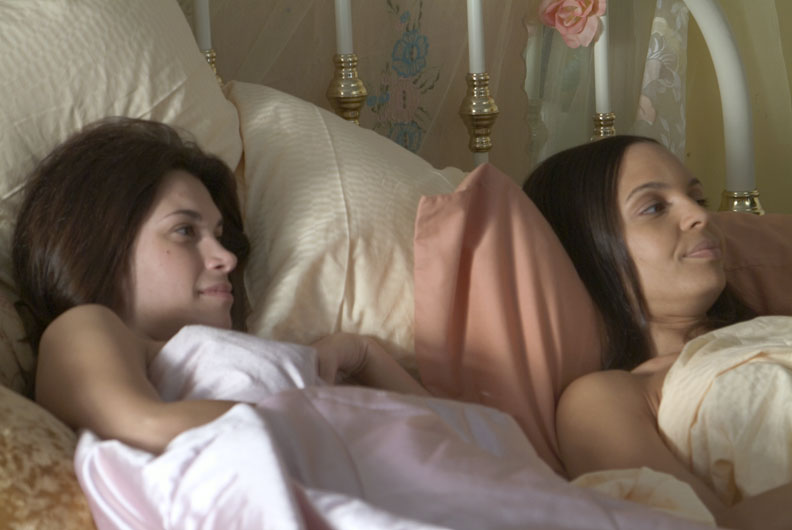 DM: Ah. All the Christy scenes are shooting first. So it’s just been pretty much you and Matt Keeslar. How has the experience been?

SG: I’ve enjoyed the process very much. They’ve got great, great hair and make-up, great producers, great lighting, a great DP. You know how they say it takes a whole tribe to raise a child? This movie would be the child, and the tribe has been a great team, from A to Z. It’s been fantastic.

Matthew is a complete professional. He’s super-sexy, and super-talented. I’m thrilled to be working with him. Scott has brought things out of me. He’s dared me in many ways, and I feel like I’ve met the challenge. It’s been a great experience for both of us.

DM: What kind of dares has he thrown your way?

SG: I think that he’s given me the confidence to just be free in the role of Christy. Because Christy is very free, and you have to get in that mind-space. He’s given me the ability and the encouragement. He’s so creative. We’ve had long talks about just what a stripper is. That life, it’s just different from good old America. Even though it’s a huge part of it, it’s not talked about.

That’s what I love about this film. People’s inhibitions are coming out, things that people don’t talk about: their lust, ways to make money, giving up a kid, and doing all this stuff. People do this every day. We just don’t hear about it. It’s been an experience. 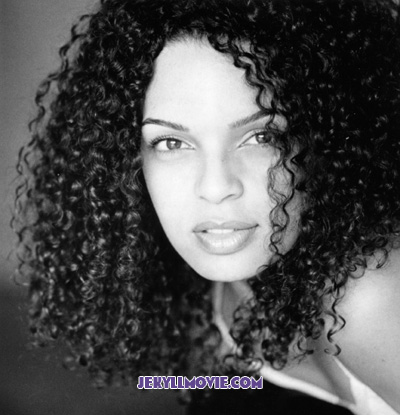 DM: Scott and I have talked about how he feels like he’s walking in the shadow of a classic story. How do you feel about that, playing in an update?

SG: It’s very exciting. Yeah, it’s a classic, so people are going to really want to see what we do with it. It’s very up-to-date and contemporary. Hyde is not this ugly, gross guy that you don’t want to get next to. He’s this hot, crazy, exotic and odd dude that just totally captivates you. I think that was a smart choice. We are in a time and a season when people love pretty people. So let’s just keep it pretty.