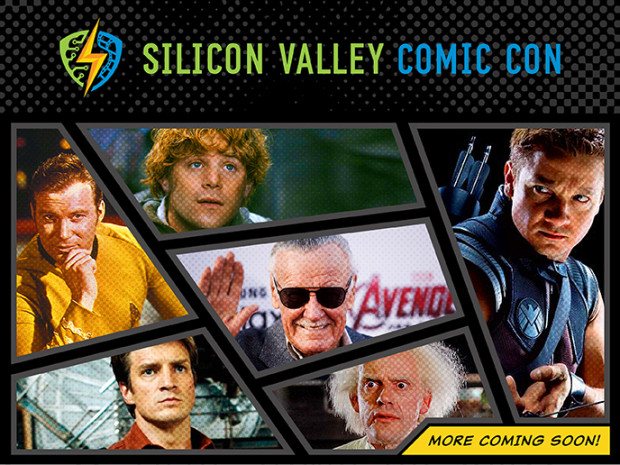 The shape of Silicon Valley Comic Con is coalescing quite nicely. For simplicity, you have to call it a Comic-Con, especially as in the middle of it, we’ll still have our beloved Big Wow! Comic Fest. But it’s obviously going to be more, just as Steve Wozniak promised last March. It’s got actors, writers, and artists big in fandom, but also scientists and thinkers. This isn’t a Comic-Con; this is a Future Con.

And exhibits — Big Wow! had established itself as a great place for cosplay, partially because the layout of the San Jose Convention Center works so well for it. March 2016 will see so much more than that — Madame Tussaud’s figures (will we see William Shatner duel with wax William Shatner?), collectibles on display from Rancho Obi-Wan (Steve Sansweet must plan on hovering nearby), and something I admit I’ve never heard of — The Stan Lee Mega Museum. I cannot fit the proper Excelsior joke in here. 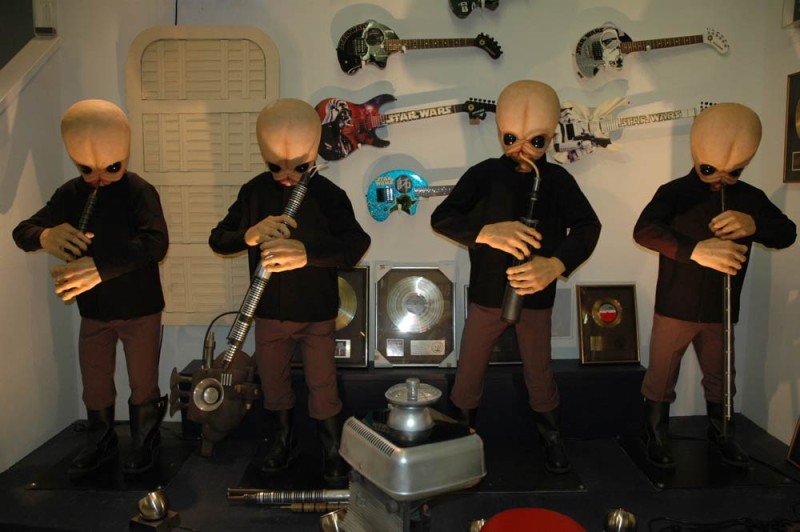 “By no means complete, the list of guests and speakers for Silicon Con Valley Comic-Con is already so exciting,” said Wozniak. “Fans should grab tickets while they still can; we have many more surprises planned to make SVCC an amazing event for everyone!” 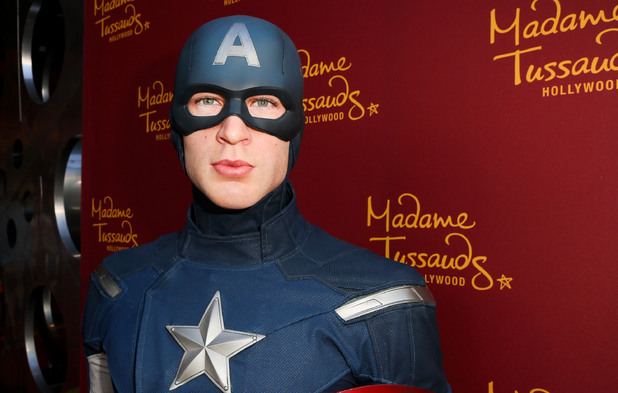 Silicon Valley Comic Con will feature many exciting attractions in addition to celebrity guests from entertainment and technology. Madame Tussauds will be on site, bringing lifelike wax figures from its attractions around the world. Only at SVCC 2016 will fans be able to see incredible figures of Steve Jobs, Mark Zuckerberg, Albert Einstein, William Shatner, Henry Ford, Jim Parsons, and Marvel favorites Captain America and Hawkeye all under one roof. As well as the attractions that attendees will be able to check out at comic con, they will also have the opportunity to check out one Trade show booth after the other, from creators and businesses looking to showcase their work/products.

SVCC will also feature an exhibit of collectibles from Rancho Obi-Wan, a museum with the world’s largest Star Wars memorabilia collection used to educate and inspire through the force of imagination. The Stan Lee Mega Museum will also be on site to showcase the characters, art, and impact of the living legend.

More information about celebrity guests, speakers, exhibitors and events will be revealed this Fall and as the event draws closer. Silicon Valley Comic Con tickets can be purchased at www.svcomiccon.com/tickets. 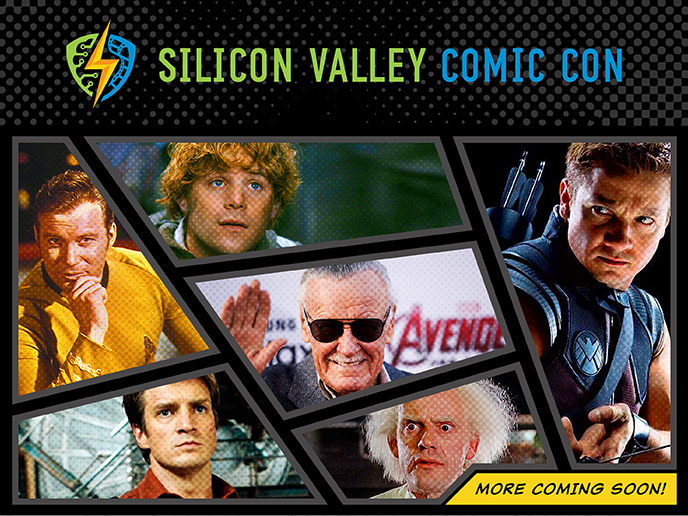 With the Woz at the helm, and with help from his many friends, Silicon Valley Comic Con (SVCC) will unite America’s two greatest superheroes: pop culture and technology. Hosted at the San Jose Convention Center, SVCC will feature Hollywood celebrities and technology leaders from movies, TV, and music, as well as consumer electronics, apps, gaming and emerging innovations. Different genres and artists in comics, cosplay, science fiction, fantasy, anime and more will be in the spotlight, while panels, talks, autograph sessions, photo ops, and many more events will give fans a chance to enjoy special experiences with their favorite celebrities and content.