The first Telltale Game I played was Bone: Out From Boneville. I was so excited that Jeff Smith’s story was brought to life (still the only way it has been) in a way that could involve my then pre-school aged daughter. Yeah, it’s been a while. Since then, Telltale has moved forward with some terrific narrative games including Sam & Max, Fables: A Wolf Among Us, Back to the Future, and perhaps most successfully, The Walking Dead. My son currently loves their take on Minecraft.

When they announced a Batman game months ago, my gaming nose itched. Though I admit I enjoy the mindless action of an Injustice, I prefer a story that engrosses me in its puzzle-solving and hard choices. Batman is a perfect vehicle for that, as the wildly successful Arkham series attests. 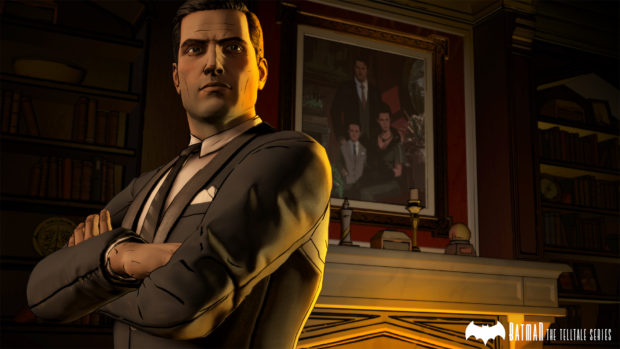 This morning we got a quick peek from Telltale, Warner Brothers Interactive, and DC Entertainment — some screenshots and casting announcements. Later this summer, the game will arrive for all platforms, including mobile devices (Poker Night 2 still gets a lot of time on my mobile phone). More will be revealed this week at E3, but for now, this is a good start.

“We’ve been hard at work at Telltale creating an all-new iteration of the iconic Batman story that puts players in the suit of billionaire Bruce Wayne, just as much as it will put them behind the mask, deciding how to carefully navigate a complex drama, rich with action, crime, corruption, and villainy lurking around every corner of Gotham City,” said Kevin Bruner, Co-Founder and CEO of Telltale Games. “The complex life and fractured psyche of Bruce Wayne has lent itself to becoming a bold evolution of the signature ‘Telltale’ role-playing experience, and we couldn’t be more excited as we prepare to debut the series to players across the world this summer.” 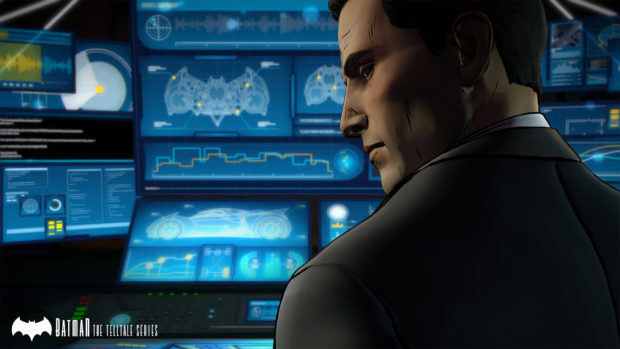 Rendered to look like a living, breathing comic book, Telltale’s vision of Batman will feature an award-winning cast of talent, including Troy Baker in the role of Bruce Wayne,Travis Willingham as Harvey Dent,Erin Yvette as Vicki Vale,Enn Reitel as Alfred Pennyworth,Murphy Guyer as Lieutenant James Gordon,Richard McGonagle as Carmine Falcone, and Laura Bailey as Selina Kyle. Additional cast and characters will be revealed as the season progresses.

Baker is no stranger to the Batman franchise, voicing him for the LEGO games and videos, as well as playing the other side of justice as The Joker in some of the DC Universe animated films. He’s got the chops and the cred as the Dark Knight. We’ll get to hear him in action in just a couple of short months. 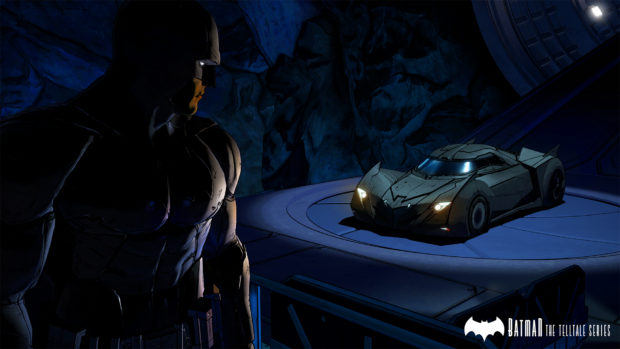 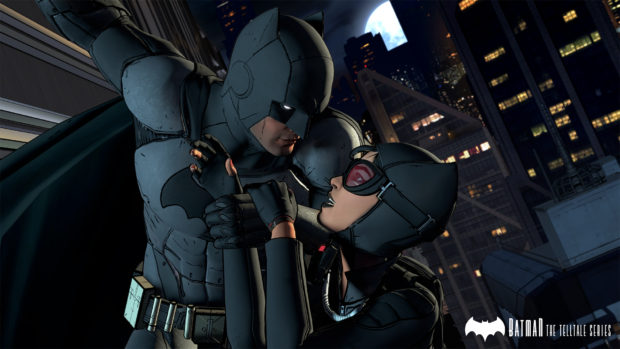