As an update to our last podcast, it seems that the new CW show Supergirl has found its Superman/Clark Kent: Tyler Hoechlin. Previously a regular on MTV’s Teen Wolf and recently featured in the film Everybody Wants Some, Hoechlin will at least be appearing in the first episode of Supergirl’s second season (the first on the CW). 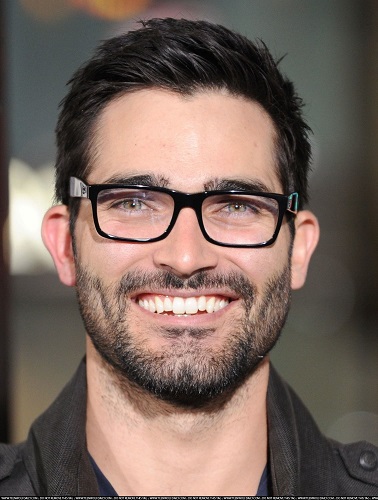 In the first season, the show awkwardly acknowledged the existence of Superman, with occasional instant messages from cousin Clark on Kara’s (Melissa Benoist) computer. Later on, J’onn J’onnz the Martian Manhunter commented that he could not read Kryptonian minds, and that that fact amused Superman no end. Finally at the end of last season, we saw a tiny red and blue blur fall from the sky, as the villains Non and Indigo had launched a global mind-controlling program that would lead to all human brains exploding. Apparently, Kal-El, having been raised on Earth, now had a brain more human than Kryptonian. In the season finale, producers went so far as to show Superman’s boots in the infirmary at DEO headquarters. So… it was getting kind of silly.

Hoechlin does match the CW feel as Supergirl shifts from CBS to the CW. And he fits the vibe of the New 52 Superman — a character just killed off in DC Comics. Or HAS he been? 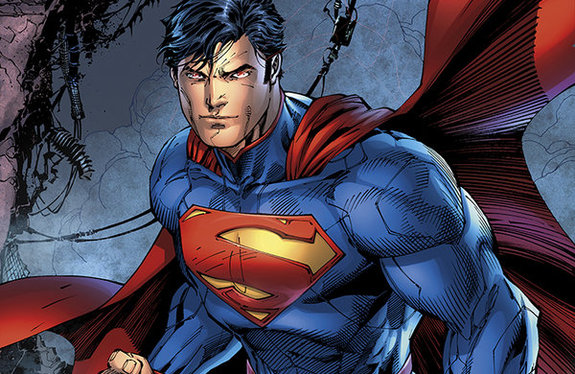 Don’t count on Hoechlin as a regular, though, as of course, the show is still about Kara Zor-El, not Kal-El. Also joining the character list are Lena Luthor (Lex’s sister), a detective named Maggie (we’d assume Sawyer, currently working in Gotham City in the comics), and Snapper Carr — who will not be an plucky young sidekick. Supergirl already has that in Win Schott, the son of Toyman.

Supergirl will continue in the Monday timeslot of 8 p.m.ET sometime in the fall.