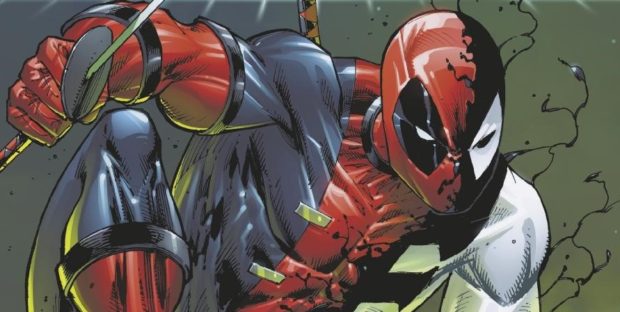 It takes the right story to make a character work. For me, it was the first 12 issues or so of Gerry Duggan and Brian Posehn on Deadpool to really get me into the character. Aside from his first appearance way back when in Amazing Spider-Man, the whole Venom thing has eluded me — except it’s obvious there’s something there that has struck a chord with fans. Maybe Venom Spaceknight would push the right button; maybe Cullen Bunn having fun with a team-up that both should and shouldn’t work will do it. I’m certainly enjoying his work on Dark Horse’s Harrow County.

From Marvel’s perspective, though, this is such a no-brainer I can’t believe it’s taken this long to happen.

What happens when Deadpool bonds with Venom? Pure mayhem! Today, Marvel is pleased to present your first look inside DEADPOOL: BACK IN BLACK #1 – a brand-new series debuting this October! Fan-favorite creators Cullen Bunn and Salva Espin are back with a brand-new Deadpool tale that ratchets up the chaos to completely new heights! Remember when Spider-Man rejected the alien symbiote way back in the day? Did you know that for a period of time, the symbiote went slinking back to Deadpool on the rebound? No? Well you do now! And you won’t believe the damage Deadpool can cause when he’s packing a nigh invulnerable alien symbiote. The fireworks begin this October when DEADPOOL: BACK IN BLACK #1 comes crashing in to comic shops and digital devices everywhere! 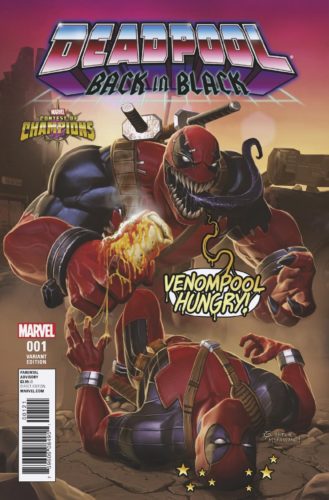 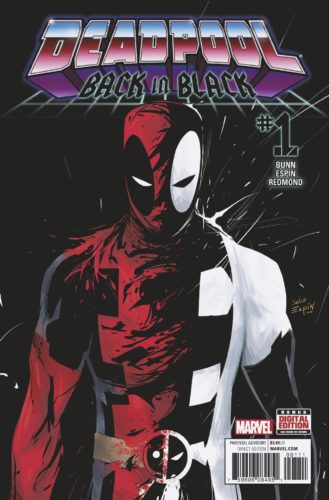 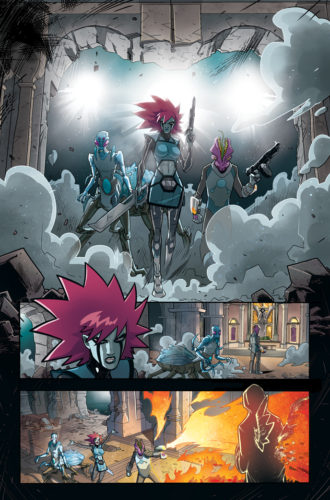 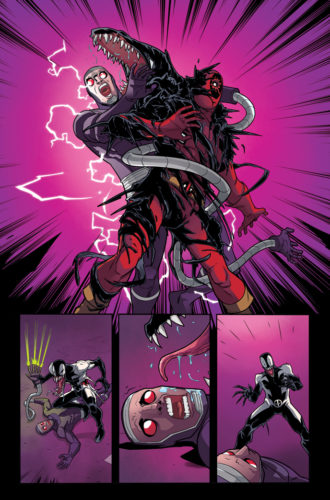 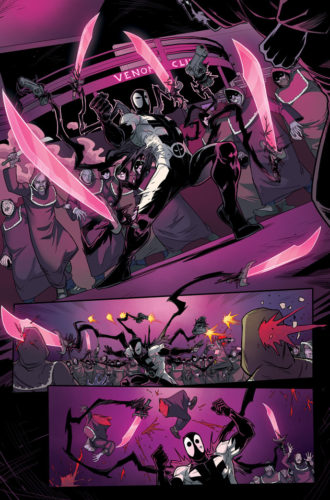 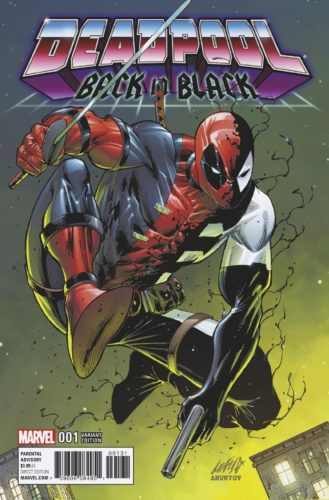