You may have heard of Slenderman, and what happened when just three tweenagers believed in that urban myth. But what if a creepypasta creature inspired an actual cult, allowing its followers to be infected by fear and horror? Combining memes, pandemics, and urban legends into something even more disturbing, Cullen Bunn and Vanesa R. Del Rey released The Empty Man out into comics shops in 2015, with a follow-up series last year. This week, the Fox adaptation of the horror series hits theaters and presumably select VOD.

While its release seems to have been held up a bit by the merger of Disney and Fox, the source material from Boom! Studios holds the promise of a tasty horror film in time for Halloween.

Fanboy Planet is an affiliate of Amazon. Any purchase made through links on this page may result in revenue for this site. 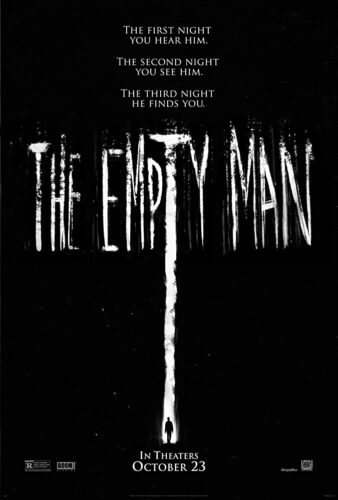