In case you haven’t made your 4th of July party plans, this episode offers up plenty of ideas. As Gabe (Gabe Sanchez) still tries to play around with the format, he invites two local party planners (Sarah Crosthwaite and Kylie Brakeman) to watch Jaws. We’re going to need a bigger late-night. 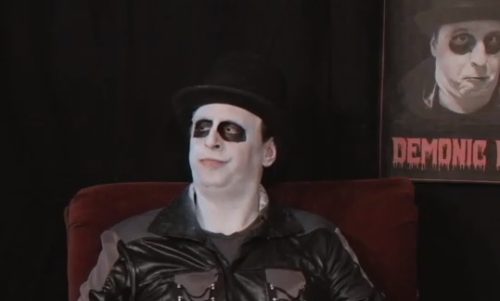