Just to make sure that our Star Wars frenzy doesn’t flag, Lucasfilm has released its short list of who shall play the role of young Han Solo in the planned 2018 “Anthology” entry. That will be after December 2016’s Rogue One: a Star Wars Story, which reveals the story of the team of spies who stole the plans for the Death Star before A New Hope, and after 2017’s currently untitled Episode VIII, which will cover how parent company Disney will make another $4 billion in merchandising.

Variety broke the story, citing “sources,” but make no mistake. Despite no NDAs yet signed, this is as official as it gets to keep us excited, and I’ll be honest – it’s working.

Rumor had it that over 3,000 actors submitted their names to play the role. Now producer Kathleen Kennedy and directors Phil Lord and Chris Miller (The Lego Movie) have narrowed the field down to around 12. The film won’t start shooting until next January, but it’s possible that like casting Tom Holland as Spider-Man for a cameo in Captain America: Civil War, a certain cocky Corellian might need to make a brief appearance in Rogue One. 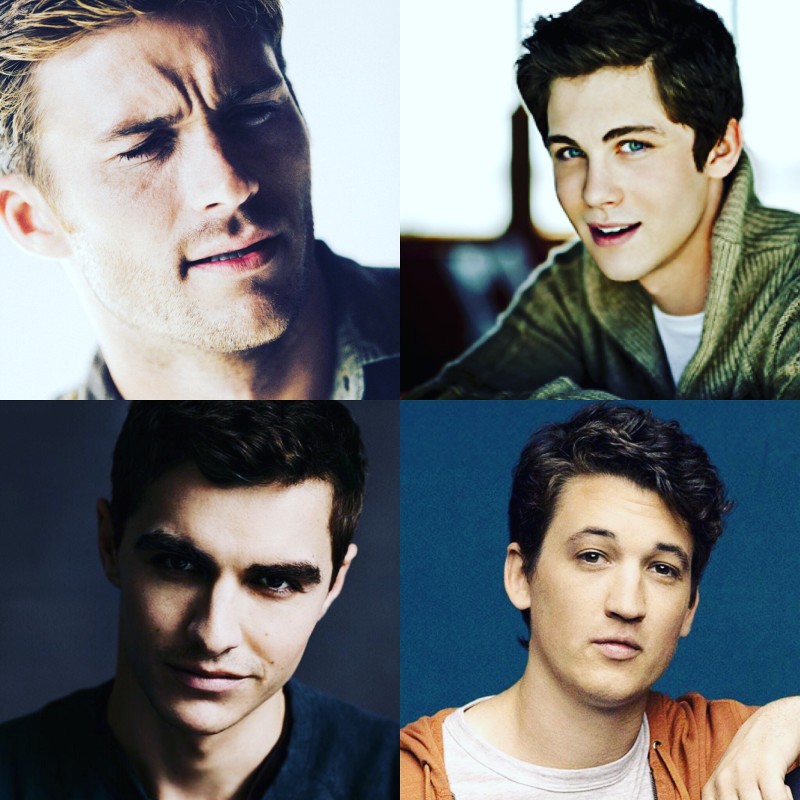 Not named is actor Anthony Ingruber, who played a frighteningly accurate younger version of Harrison Ford in The Age of Adaline. Sorry, kid.

Most of the actors are in their early to mid 20s, a good decade or so younger than Ford was when he first took the role. Though noticeably shorter than Ford, Dave Franco has both the swagger and the ability to not make it irritating to audiences, as does Eastwood. Many of the other actors have the charm, but also tend to play a little more wounded and vulnerable than we’re used to seeing for Han Solo.

We’ll know soon enough, but the real question is: what about Young Chewbacca?