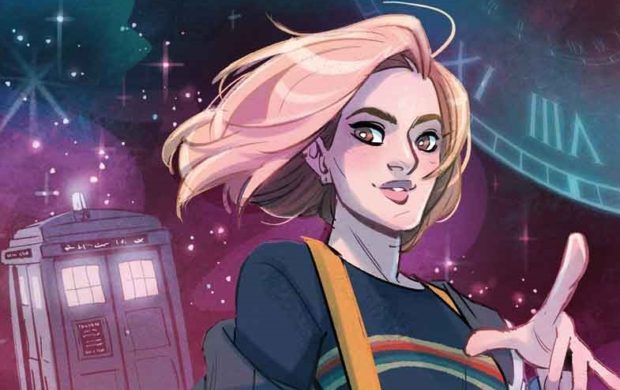 We’ve already seen that Titan Comics has a stellar team ready to unspool adventures of the 13th Doctor. But even having Jody Houser, Rachael Stott, and Enrica Angiolini onboard the TARDIS isn’t enough — apparently. You need all-star variant covers! Fittingly, over two issues, there are 13 covers to celebrate the launch of the 13th Doctor adventures, including covers by Babs Tarr, Katie Cook, and if you get a blank sketch cover, whoever else your favorite artist is! (I’m partial to the Doctor Puppet myself.)

This Fall, join the Thirteenth Doctor in a fresh new series of comic adventures, featuring an array of new faces – including the Doctor herself! Taking control of the TARDIS for this regeneration is an amazing new team: Eisner-nominated writer Jody Houser (Stranger Things, Mother Panic, Faith, Spider-Man), illustrator Rachael Stott (Doctor Who, Motherlands), and colorist Enrica Angiolini (Warhammer 40,000).

The new comic series sees the Doctor return in her most thrilling incarnation yet – played by Jodie Whittaker (Broadchurch) – and travels the cosmos with three brand new friends: Graham (played by Bradley Walsh), Yasmin (Mandip Gill), and Ryan (Tosin Cole). Readers can look forward to experiencing mind-blowing challenges and dynamic stories through space and time in the pages of the upcoming new comic series. 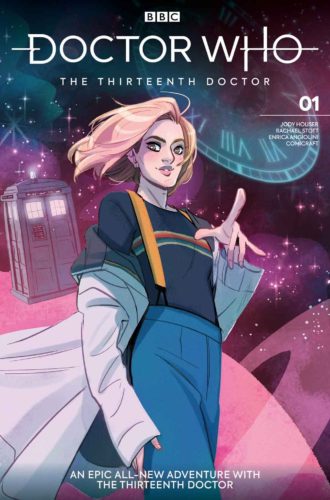 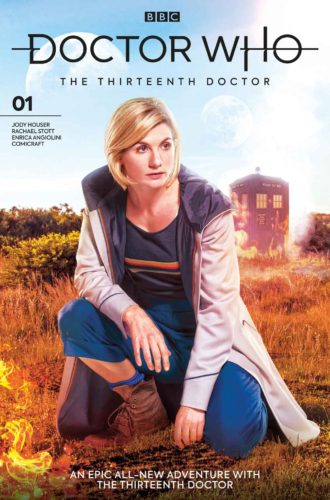 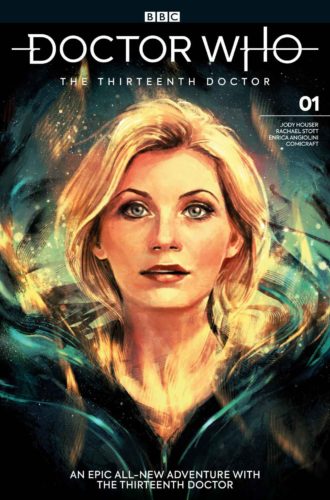 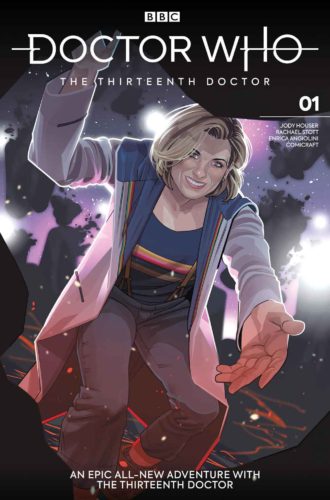 “I love the hope of Doctor Who”, said writer Jody Houser. “Anyone can have an adventure. No matter how old you are, there are still amazing things to discover in the universe. Exploring what makes our new Doctor tick, and what makes this regeneration unique as compared to the previous incarnations, is what I’m really looking forward to doing in the new series.” 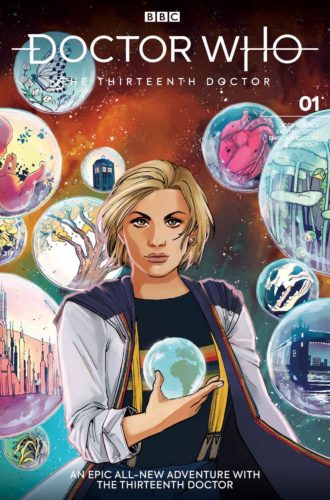 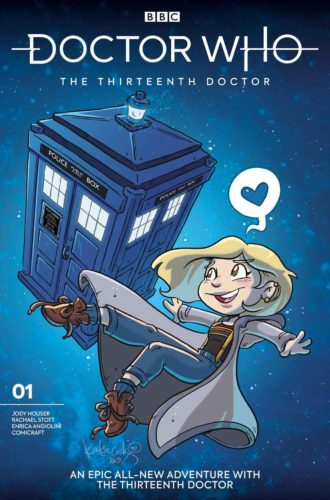 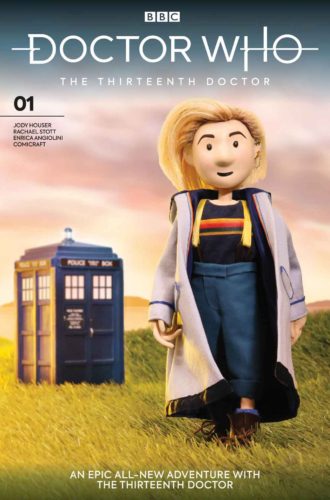 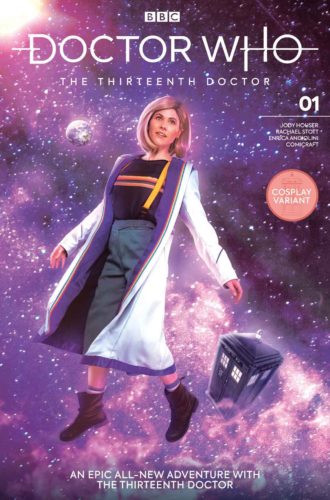 Doctor Who: The Thirteenth Doctor #1 hits stores and digital devices in the Fall. Retailers and fans can order this hotly anticipated debut issue from the August edition of Diamond Previews catalogue.

BBC AMERICA is the home of Doctor Who in the U.S. and will be premiering the upcoming season this Fall. 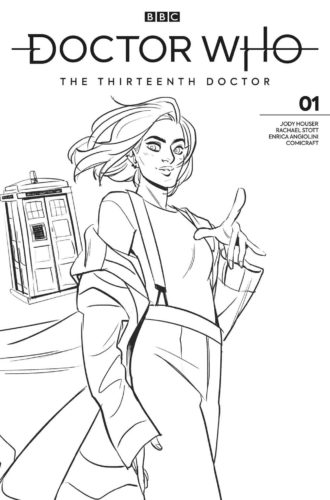 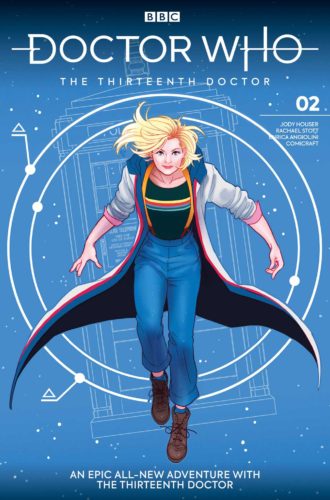 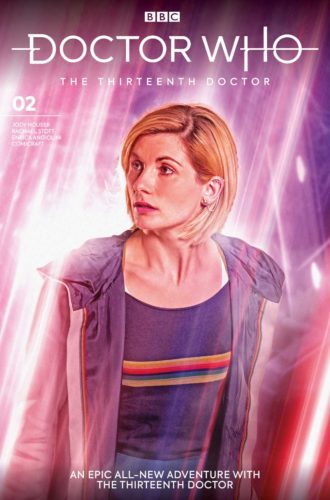 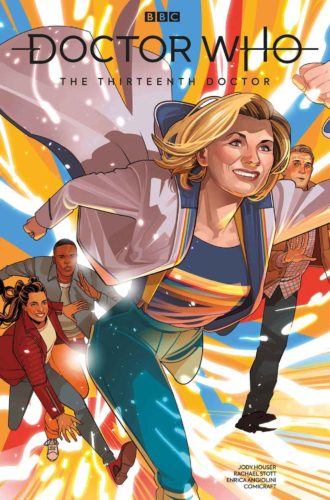