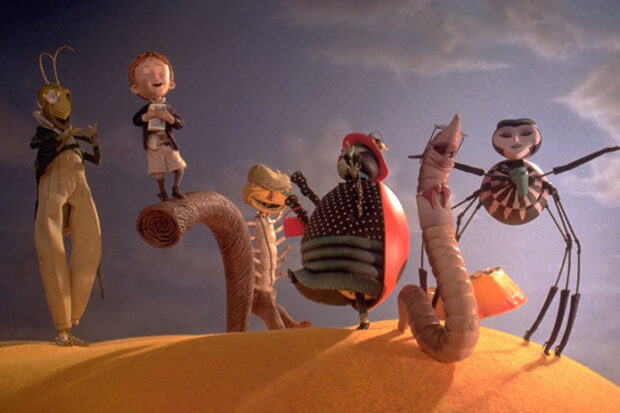 Looking for something new to watch? Jojo Rabbit and Thor: Ragnarok filmmaker Taika Waititi, working in conjunction with the Roald Dahl Story Company, has assembled a bunch of famed actors for a star-studded read-along of Dahl’s famed novel “James and the Giant Peach” kicking off today.

Taking place over ten episodes, new ones will be posted Mondays, Wednesdays and Fridays on the Roald Dahl YouTube channel with the read through going to help raise funds for Partners in Health – a medical and social justice organization founded by Dahl’s daughter that is fighting COVID-19 and supporting public health systems in some of the most vulnerable communities around the world.