I want to live long enough to read the tell-all book that must be written about DC Comics in the 21st Century. We just don’t have enough distance to understand what the heck is going on — though we all have our opinions.

Just a bit ago, both Dan DiDio and Jim Lee tweeted this image: 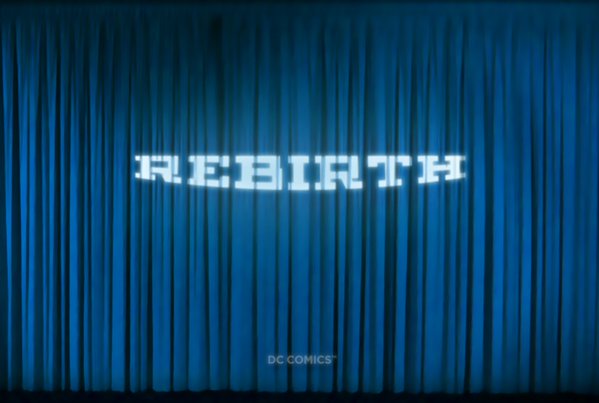 This may or may not have been in response to an article on Bleeding Cool this morning, that claims DC is headed for another relaunch in June. That would be another spate of first issue, with a new status quo in the DC Universe. The rumor goes on that the emphasis will be toward their movie and television properties. Meaning if the book has Batman, Superman, The Flash, Green Arrow, or Harley Quinn in it, it’s likely to not only survive but get more titles — bring back All Flash Quarterly!

Perhaps you, like me, can already see the flaws in this rumor. One of the supposed clues is the confirmed relaunch of Teen Titans as Titans (minus the Hunt, but featuring the same characters). Conversely, Geoff Johns recently stated that the Titans pilot for TNT isn’t going forward, so the timing of that wouldn’t add up — especially when the most popular version of the Titans NOW is Cartoon Network’s Teen Titans GO! 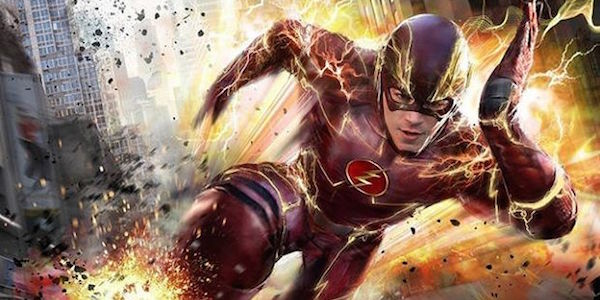 And with the almost multiversal approach that Warner Brothers has taken with the DC properties — if you’re keeping titles alive to align them with movies and television, which version thrives? Grant Gustin’s Flash, or Ezra Miller’s as yet unseen movie version? The Man of Steel or the shadowy cousin of Melissa Benoist’s Supergirl?

It doesn’t quite add up, yet there’s that tweet from DiDio and Lee both. 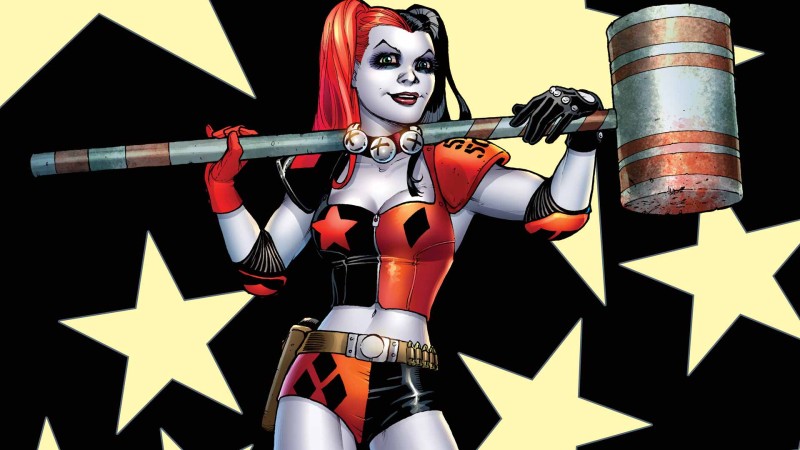 Much as I hate to admit it, DC Comics is at a crisis point, and not a best-selling one. The New 52 books that thrived were the ones that pretended the New 52 didn’t exist. As good as Geoff Johns’ version of the Justice League can be, it’s based more on careening from huge event to huge event, all of which work best pretending that they’re unrelated epics. Jimmy Palmiotti and Amanda Conner’s revamp of Harley Quinn has been a huge success, because it’s quirky and appeals to something the rest of the line just doesn’t. Yet try as they might, DC Comics can’t quite figure out what that formula for success is, and the people there must be feeling the pressure.

Is “Rebirth” a line wide relaunch after all? And maybe, just maybe, could we do it without a disappointing crossover? Just… start producing good comics all across the board?