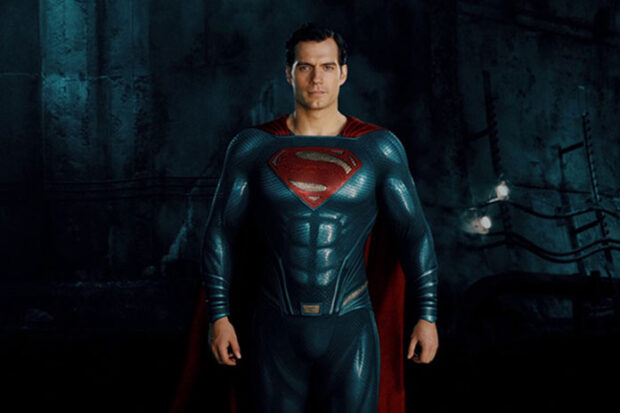 Several sources report that Henry Cavill is in talks to return as Clark Kent/Superman, almost three years after departing the role. Cavill last wore the cape in 2017’s Justice League. While not confirmed, it appears the return would not be in a potential Superman standalone film, but instead appearing in other DCEU films.

When Warner seemed not keen on continuing with Superman after Justice League, Cavill publicly left the door open to fly like Superman again.

“The cape is still in the closet. It’s still mine”, he said last November in the magazine Men’s Health. “I have not renounced this role. There’s a lot I have to give for Superman yet. A lot of storytelling to do. A lot of true depths to the character I want to get into. I want to reflect the comic books. That’s important to me. There’s much justice to be done for Superman. The status is: ‘you’ll see.'”

The possibility that Cavill will again give life to Superman comes a week after Zack Snyder announced that his “SnyderCut” of Justice League will be released in 2021 on HBO Max. Last year, despite Cavill’s stated intentions, it appeared he was out of the DCEU, failing to return to cameo in Shazam! (Superman does appear in the film, but only from his neck down). That was blamed on a scheduling conflict.

Of the current films either in production or announced in pre-production, the most unlikely to guest Cavill seems to be Matt Reeve’s The Batman. While #releasetheSnydercut fans may hope this reuniting of Snyder’s Justice League leads to more follow up within the story line Snyder hoped to establish, it’s incredibly unlikely. And seeing him on screen with a Batman not played by Ben Affleck also seems incredibly unlikely.

The next two are not out of the question, but a stretch. Both Wonder Woman 1984 and The Suicide Squad have wrapped filming, but a last minute end credits scene could energize the fanbase. Indeed, one of 2017’s Suicide Squad small highlights was Ben Affleck as Batman, who only appeared in a couple of scenes. Wonder Woman and Superman have a lengthy history in the comics, but the simple timing (Wonder Woman 1984 is due to be released in August) makes it almost a certainty he won’t appear in Patty Jenkins’ follow up.

He could very well in appear in Aquaman 2 or The Flash film, with both likely not hitting hitting theaters until 2022 at the earliest. The Flash seems to be a strong contender for an appearance, as James Wan may have a firmer plan for Aquaman’s franchise that does not include Superman.

The most likely scenario would be appearing in Black Adam and Shazam 2, which are supposed to connect as Black Adam is the arch-nemesis of Shazam. Plus, Superman has already in theory been a part of this storyl ine with his cameo at the end of Shazam. (One other interesting note is Cavill is represented by Danny Garcia, who is the agent and business partner of Dwayne Johnson. who not only stars but is creatively invested in the success of Black Adam).

While not clear what the future is, many fans are excited for the return of Cavill. who was generally praised as being right for the part even if the films he appeared in were lackluster. If Cavill still wants to make a Man of Steel 2, as he’s often said he wanted to, it looks like he will need to become a team player in Warner’s DCEU.