A few years back on a CarrCast, Earth-2 Comics owner Carr D’Angelo recommended Daniel Clowes’ Wilson as his favorite graphic novel of the year. A somewhat mordant slice-of-life look at a middle-aged man who half-heartedly tries to undo his disconnection, Wilson is indeed one great graphic novel.

It’s also now a live-action film, scheduled for release in March 2017. Without seeing one minute of it, I can tell you it’s going to be compelling, if not out and out great. And why? Not just because Clowes adapted the screenplay from his graphic novel, which worked very well with Ghost World. No, the secret ingredient is Woody Harrelson as Wilson. 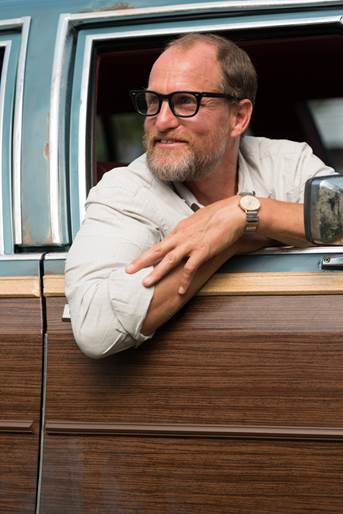 He’s got Laura Dern, Cheryl Hines, and Judy Greer backing him up — another three terrific character actors. Isabella Amara rounds out the main cast as the teen daughter Wilson has never met, but whose existence drives Wilson’s misanthropic quest to join humanity.

All right, so there are no explosions, no super powers, and no real villains except human vanity. But if you haven’t read it, you should give it a shot, to prepare for the film, which will be distributed by Fox Searchlight. It will be an arthouse picture, but one worth seeking out. 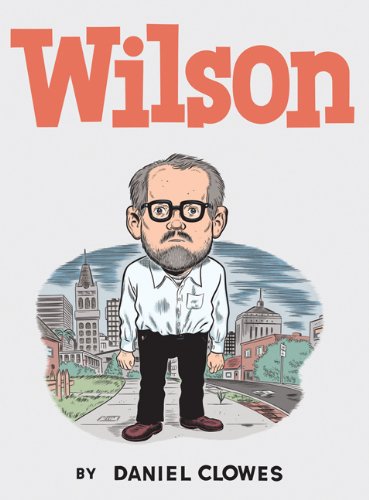