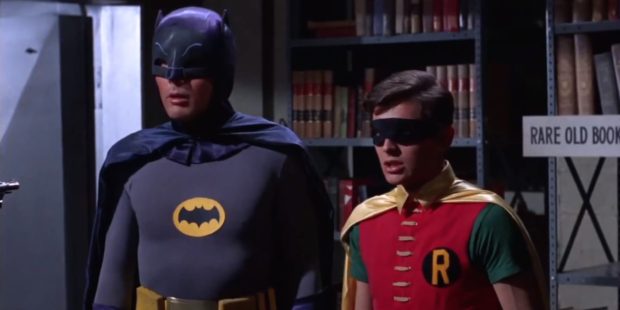 Starting January 12, 2018, fans of Batman are going to be able to do something they’ve always wanted to do — visit the Batcave, or at least a convincing enough replica. That’s the day that the Hollywood Museum will open the first even exhibit dedicated to Batman ’66, a retrospective of props and memorabilia from a show that keeps capturing the imagination of generations of fans.

To celebrate the opening, Burt Ward (Robin), Lee Meriwether (Catwoman in the movie), and Barbara Rush (Nora Clavicle) will attend at a special VIP event on January 10. The exhibit itself will feature four main sections — Wayne Manor, the Batcave, a Gallery of Guest Super-Villains, and the Collectibles of Batman ’66. That last one seems like the room that dreams are made on — several collectors have loaned pieces including the coveted Batman lunchbox, action figures, and who knows what bat-surprises there may be?

The Batmobile has toured around conventions for years, but this exhibit will also include the Batcycle, the original costumes worn by Adam West and Ward, as well as several villains’ costumes. Some will be recreations due to deteriorated conditions of the originals. 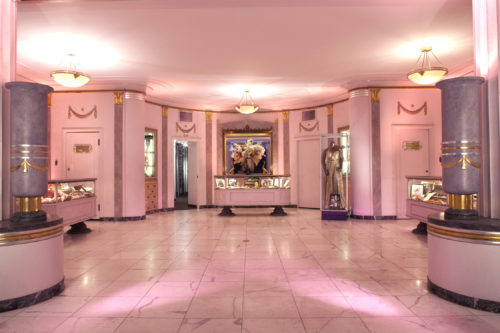 This innocent-seeming lobby will lead you straight to Batmania!

Donelle Dadigan, President and Founder of the Hollywood Museum, and exhibit organizer Roger Neal have teamed with leading collectors, including the Idiot’s Lantern director Bob Mitsch, to gather memorabilia. Super fan Wally Wingert has been named as the special curator of the exhibit, and he’s no stranger to the Batman ’66 family. In addition to being an avid collector, the voice artist stepped in for the late Frank Gorshin as the Riddler for the two animated Batman ’66 films, and has voiced the character in several videogame projects.

Ward remarked “I am excited to see all of this. It will be like a homecoming to reunite with these items and to remember my friend and crime fighting partner, Adam West.” Though still playing Robin as recently as this year’s Batman vs. Two-Face animated film, Ward has a second career working with canine rescue, and developed Gentle Giants dog food. As always, it’s great to see someone using their powers for good, and Ward has. 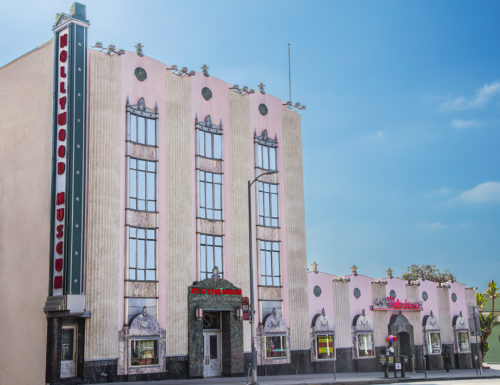