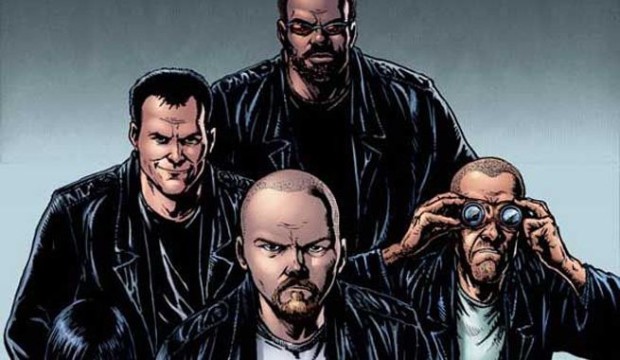 UPDATE: By now you know, this didn’t end up on Cinemax at all; instead, it’s on Amazon Prime. And it’s great.

Hot on the heels of developing Preacher for AMC, Seth Rogen and Evan Goldberg want to stay in the business of Garth Ennis. This time they’re turning to Ennis and artist Darick Robertson’s The Boys, with a variety of executive producers including Neal Moritz (Fast and Furious franchise). Cinemax plans to broadcast it, along with Robert Kirkman’s Outcast.

Originally published by Wildstorm Entertainment, an imprint of DC, The Boys features a team of fighters who work to keep the superhero population in line. It seems that ultimate power corrupts, and the government needs a group to remind the rogue superheroes that some lines shouldn’t be crossed. The team encounters thinly veiled stand-ins for the Justice League and the X-Men, all while unraveling a deeper conspiracy. 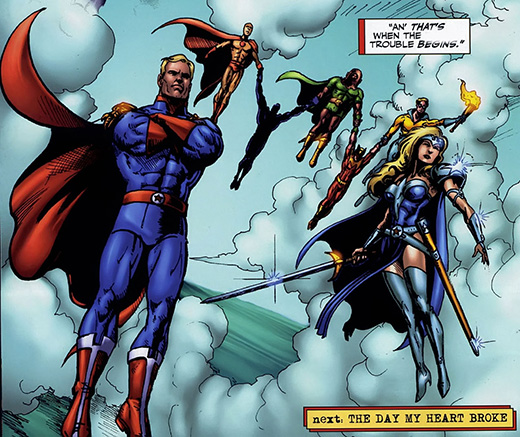 Like Preacher, it’s ultra-violent and outrageous yet thought-provoking. Infamously, then-publisher at DC really didn’t like the book, and after six issues gave Ennis and Robertson leave to take it elsewhere. Dynamite Entertainment picked it up, and that series (and a few spin-off mini-series) ran for 72 issues, finishing up in 2012.

Just as with Preacher, The Boys has been in and out of development for years at both Columbia/Sony and Paramount. Though rumor had it that Simon Pegg would be interested, because protagonist Wee Hughie was designed by Robertson to look like Pegg, the actor considered himself too old. Writer/director Adam McKay tried developing it for a couple of years, but that deal fell apart. 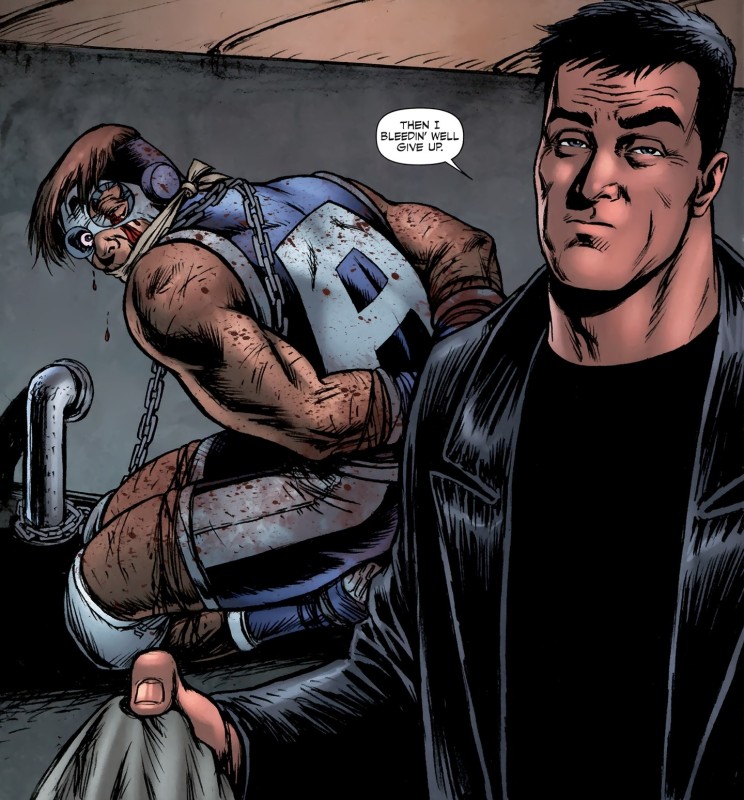 At this point, there’s no word on who would be considered for the cast, but if Preacher is as good as its reputation, all we need to know for now is that The Boys may finally be in the right hands.