If you don’t know Garth Ennis and Steve Dillon’s Vertigo comics series Preacher, this trailer from the upcoming AMC television series gives a decent taste of the tone and morality. But what I especially like is how it still doesn’t prepare you for what actually happens. This is lengthy trailer that is still just a tease. Executive Producers, show developers, and pilot directors Seth Rogen and Evan Goldberg have done it. They’ve really done it. We have a pilot we really want to watch. Careful – it’s a bit violent. 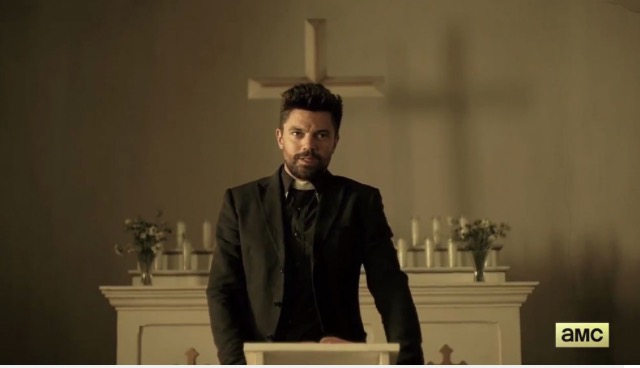