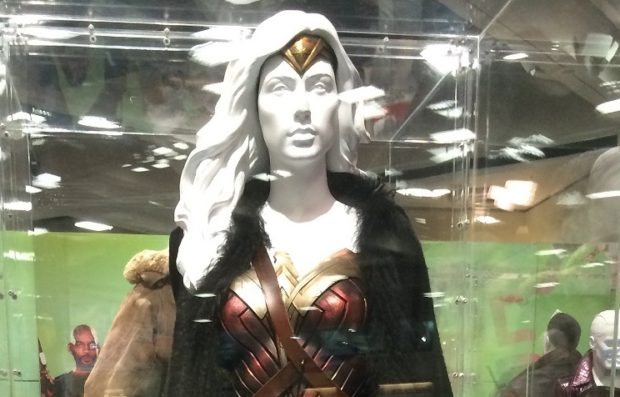 For the past three years, the DC booth at Comic-Con has featured costumes and props related to popular DC movies and television shows – for Superman’s 75th anniversary, costumes from George Reeves to Henry Cavill stayed at the center of attention (getting progressively darker). Two years ago, the Batmen were featured, taking us up to a preview of Ben Affleck. Last year, the CW superhero shows battled for space with Batman v Superman: Dawn of Justice. The CW kind of won.

But this year DC is making sure everyone is aware of Wonder Woman’s 75th anniversary. Making her first appearance in All-Star Comics #8 in October, 1941 — followed closely by Sensation Comics #1,  the Amazon Princess doesn’t get her solo film until the summer of 2017. But that didn’t stop her from stealing 2016 away from Cavill and Affleck in Batman v Superman. 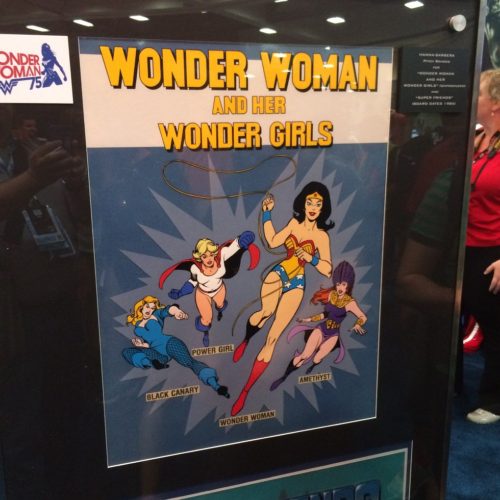 A pitch that ultimately went nowhere, but an interesting concept… 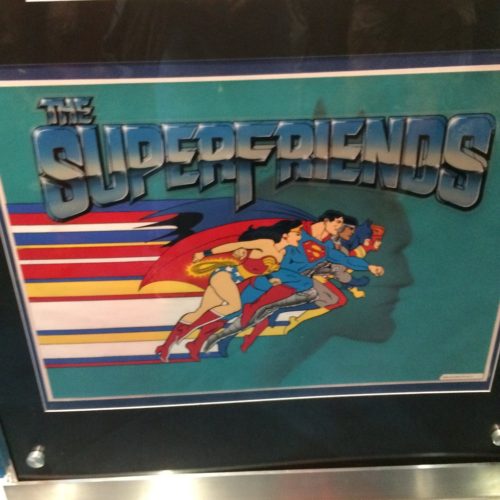 Of course, this one did go to series. But where did Wonder Woman make her animated debut?

Wonder Woman shares space with Suicide Squad, but no matter how hard those villains try to steal her thunder, there’s elegance, majesty, and history to the Wonder Woman exhibit. That’s from her animated origins to her first-ever solo film next year. Alas, there was no Cathy Lee Crosby costume… 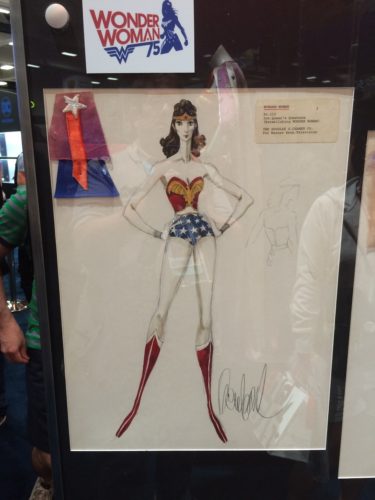 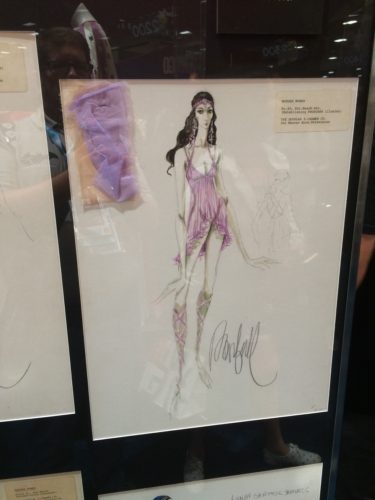 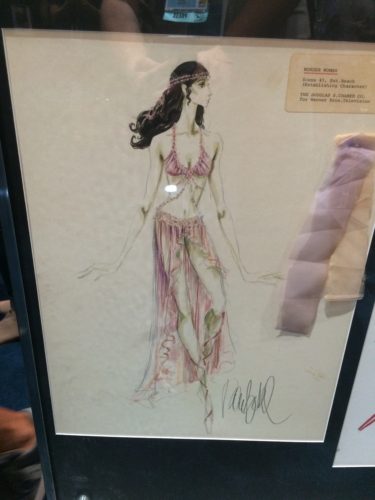 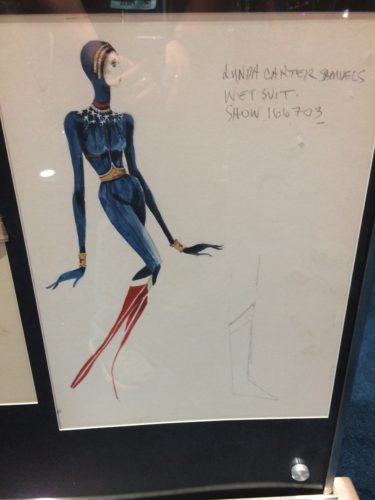 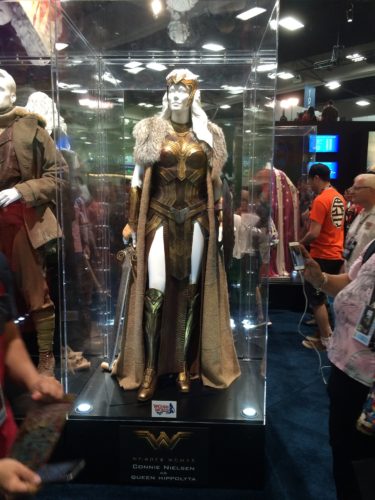 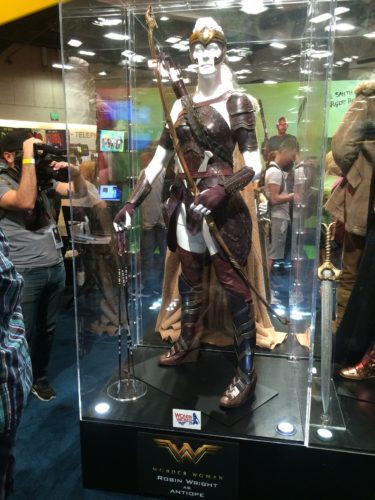 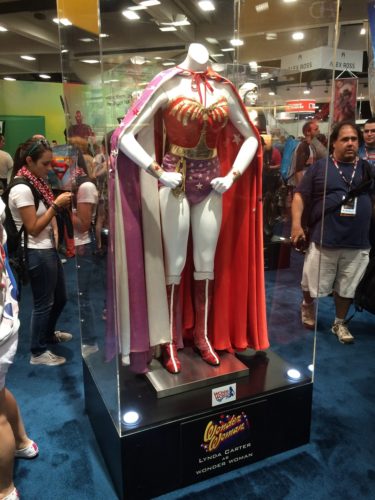 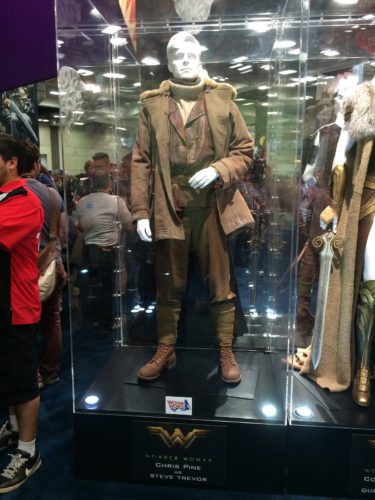 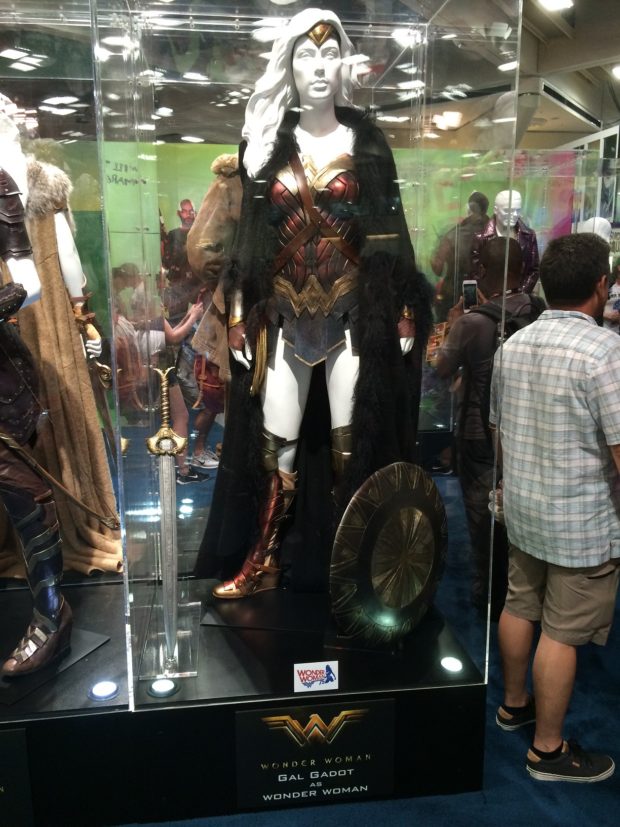