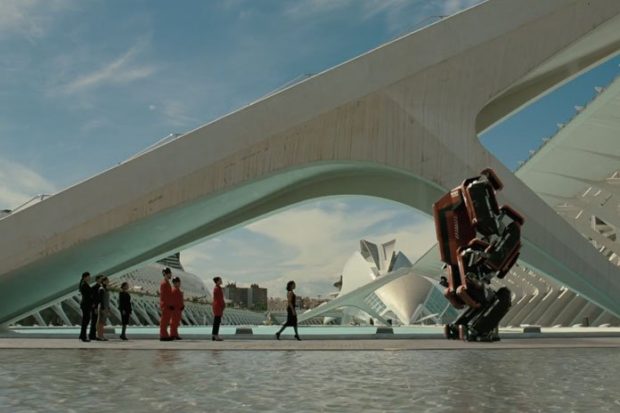 During its series’ panel at Comic-Con, HBO released the official third season trailer for its sci-fi series Westworld.

Plot specifics for the new season are still very much under wraps but shooting for season three began in March. A premiere date for season three has currently not been set but it will debut in 2020. The series show runners are Jonathan Nolan and Lisa Joy.

While not getting its own panel at Comic-Con, the upcoming HBO series Watchmen got a full trailer. The series will premiere in the Fall and will serve as a sequel to the iconic 1980’s graphic novel written by Alan Moore. Created and written by Damon Lindelof (The Leftovers, Lost), Watchmen stars Regina King and Jeremy Irons.