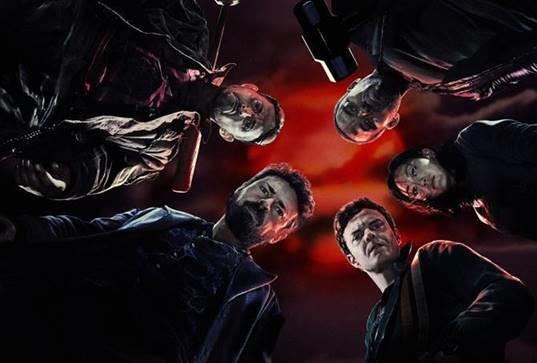 After a successful weekend of getting Comic-Con attendees to turn on themselves and chant expletives about superheroes, Amazon Prime released this final trailer today for The Boys. Making its debut on Friday, July 26 on Amazon, The Boys depicts a world in which one corporation allies itself with all the “superheroes” in the United States, and the government needs a black ops team to keep them in line. Based on a terrific but dark comics series co-created by Garth Ennis and Darick Robertson, The Boys is edgy, exciting, and not for kids. Thus, this trailer is NSFW, but it’s a promise of a great streaming series.