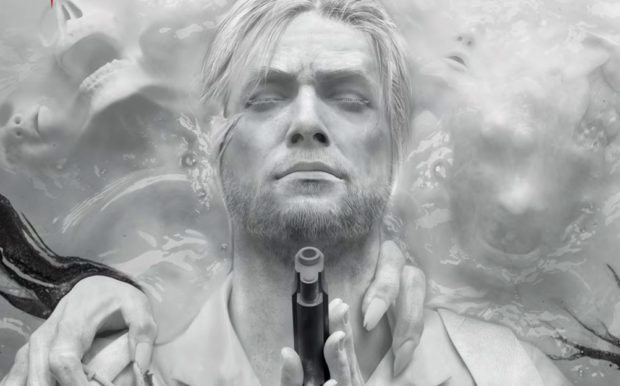 Your mind has been played with, your emotions shredded as you lived through a horrorscape made of other people’s memories and nightmares. If you were just playing the videogame The Evil Within, you got to turn off your hardware and go on to something else. But if you were the protagonist, detective Sebastian Castellanos, you still have to make sense of it. And in Titan Comics’ The Evil Within: The Interlude, that sense had better come fast, because elements of the horror of Beacon Hospital are spilling over into the real world… or are they?

I admit that my experience with the game was watching the trailer for it and thinking maybe, just maybe, I’d like to give it a whirl. But I played LEGO Dimensions instead, and accepted that I’d much rather read horror than play it. So a comic book sequel to a game has to offer up just enough backstory to fill me in and enough intrigue to make me want to follow up. So far, The Interlude does. 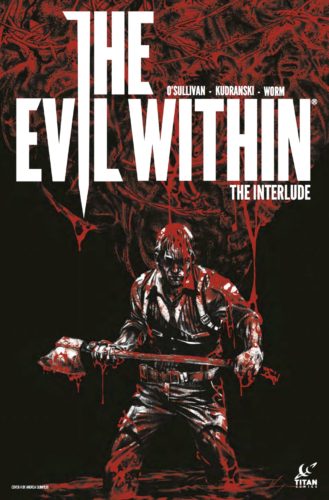 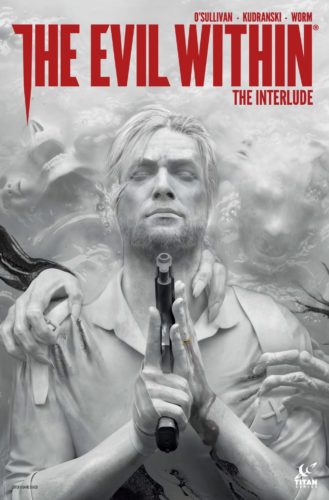 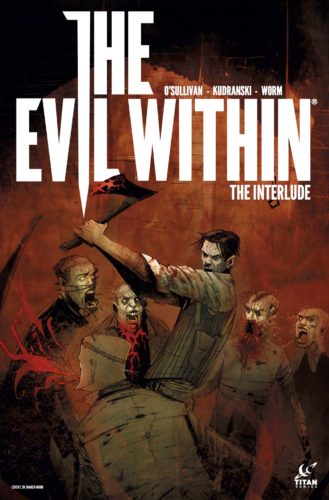 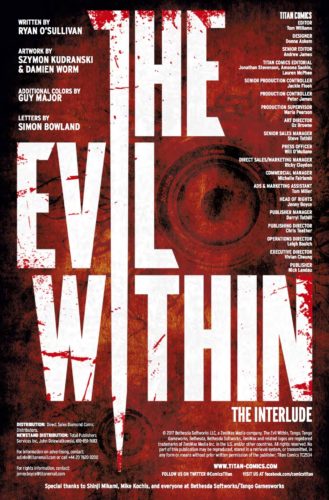 The game may have been survival horror, but the comic by Ryan O’Sullivan, Szymon Kudranski, and Damien Worm is set up as a psychological mystery. Castellanos may not be in danger himself, but the creators of his previous experience definitely are. As the one man who might hold the answers, Castellanos is having a difficult time separating memory, hallucination, and reality.

As a mystery, O’Sullivan’s plot has to be a little fuzzy, since his protagonist can’t be sure of what counts as fact and what as horrific reverie. The art might help provide a dividing line, as Kudranski and Worm mix up their styles — at times it’s a gritty noir, but when the game is directly referenced, it becomes loose and nightmarish, reminiscent of Ben Templesmith or maybe more appropriately Bill Sienkiewicz. Maybe let’s just call it Kudranski and Worm, because it becomes something all its own. 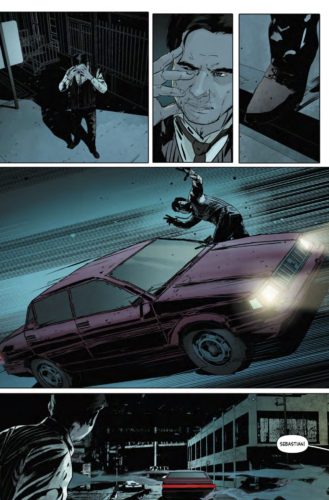 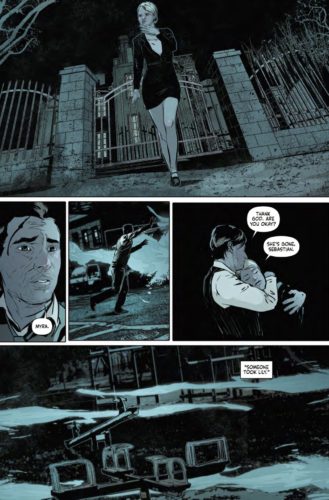 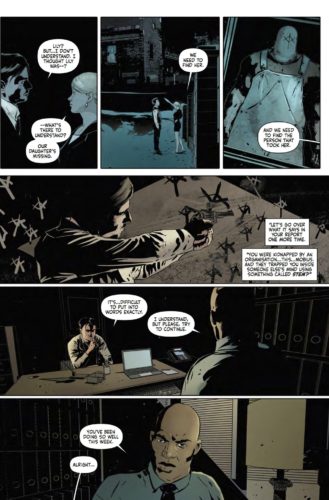 The first issue feels strong enough to stand on its own without having played the game. By calling it The Interlude, it’s safe to assume that another game is coming as well. I don’t know if the comics will lure readers into playing, but they out to lure gamers into reading. 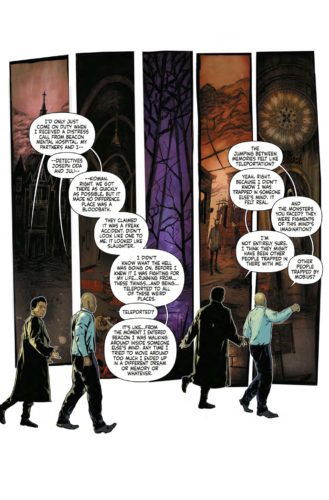 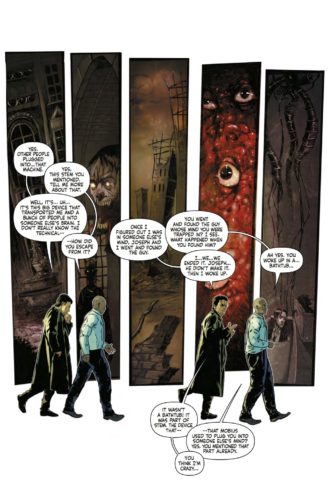