One of the best results of the weekly Batman and Robin Eternal has been that Dick Grayson was obviously going to become Nightwing again. Though infamously there are those within the halls of DC Editorial who do not like that identity, fans love Nightwing. They’ll buy Grayson, which was a pretty cool sidestep in Dick Grayson’s career, but they want Nightwing.

Thus one of the smartest moves of Rebirth is to revive Nightwing. Under the pen of Tim Seeley, who’s done some solid work for DC both in and out of the Bat-Family, it looks like Dick Grayson is going to be fighting his former mentor. The theme so far for the next few months of Bat-books is that while Batman may have done a lot of good, he may have done a lot of harm as well. It seems a bit ironic considering Batman v Superman.

The art is by Javier Fernandez and Marcus To, and from what little we can see here, it looks pretty good. You might want to pick up this one. 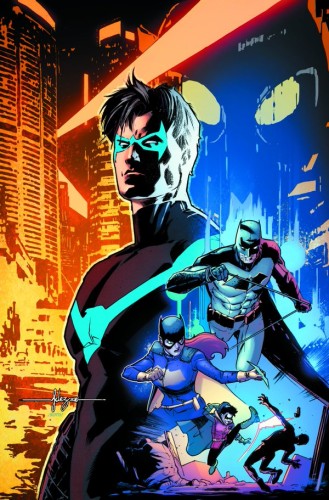 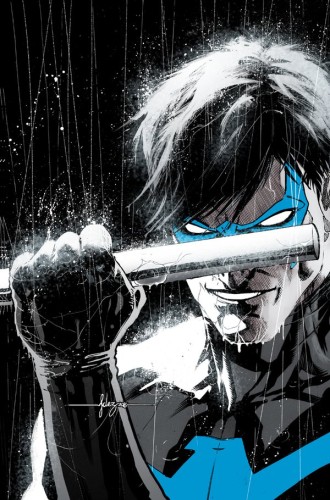 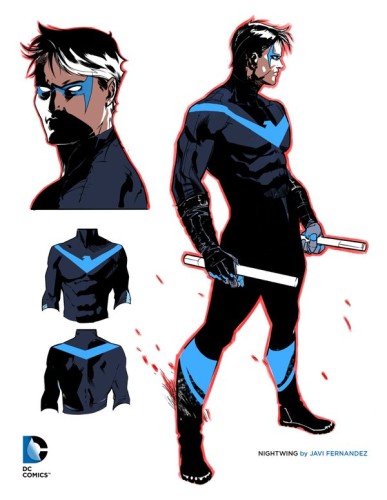