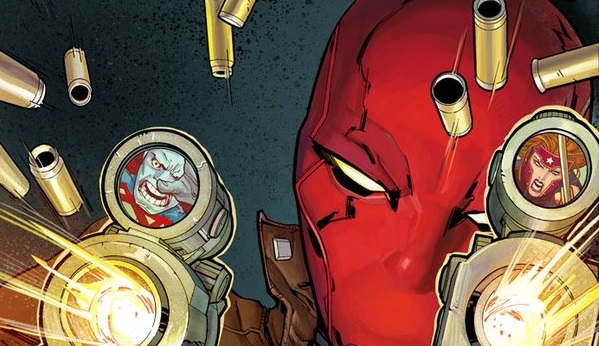 Since Amanda Connor and Jimmy Palmiotti rehabilitated Starfire, and Arsenal has to be part of Titans, Red Hood needs some new playmates. Why not Artemis, the more violent red-headed Amazon, and …Bizarro?

Anybody who listens to the podcast knows that this initial New 52 relaunch left me cold, but the title has held on, so it obviously has its fans, and writer Scott Lobdell has kept it alive and, for some people, fun for over four years. If you liked it before, it’s only going to get crazier, with art by Dexter Soy. It just wasn’t on my list before and I don’t see a reason to change that.

Except I like the recent Bizarro mini-series, so if it’s more of that… maybe. 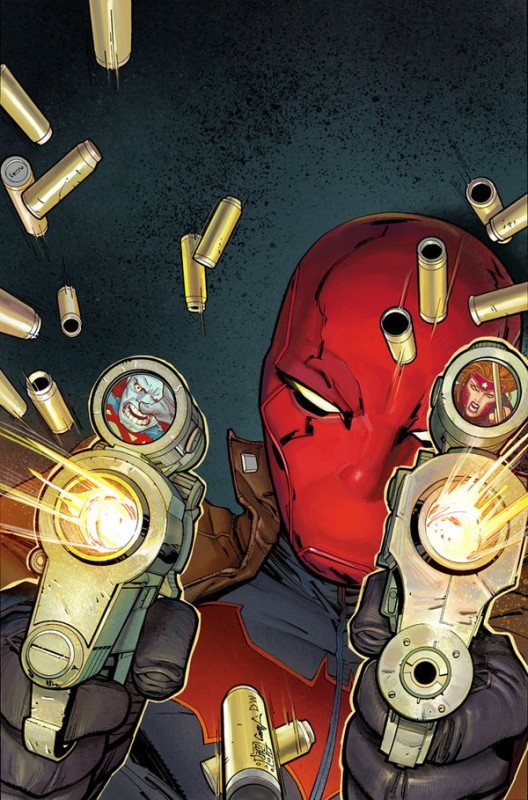