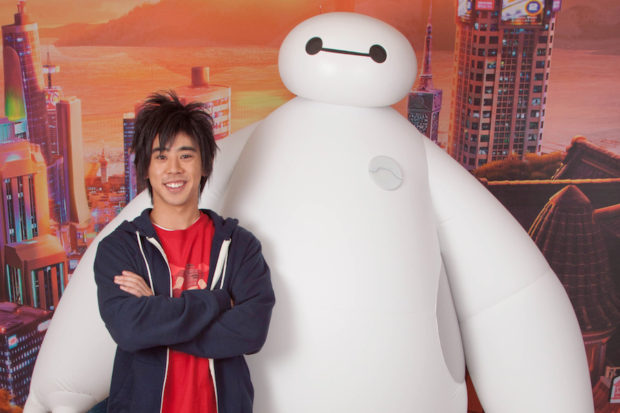 According to CNN, Disney has filed a patent application for robots — including “soft, humanoid robots.” While no great surprise that the company would push the boundaries of their audio-animatronics, the news had to cause a double-take. 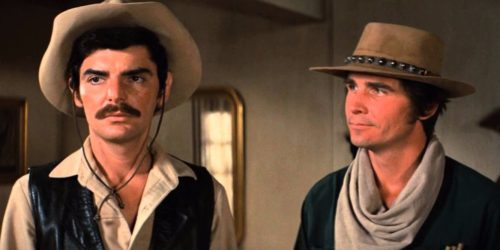 Relax, we’re not really in Westworld territory yet. It’s also not the first time Disney has experimented with free-standing robotics. They’ve had a talking trashcan, and a roaming dinosaur, though that one had a human handler walking with it. The only unsettling thing about this, and it’s just because we’ve read and watched so much fiction in which something went horribly wrong, is the apparent absence of that human handler.

And technically, Disney hasn’t even said that they’re going to put this into use in the parks. However, the patent document states that the proposed robots are “adapted for soft contact and/or interaction with a human.” That could be for films; we know that the entire film industry is looking at virtual actors. They’re less demanding on a set, maybe. 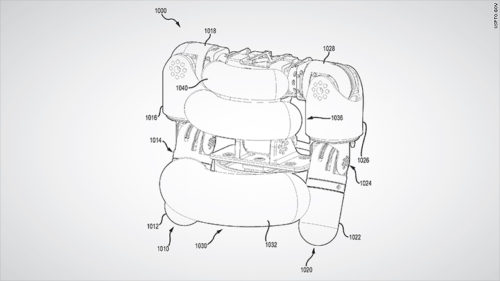 What makes it seem more likely that this would be for park use — and it’s a no-brainer anyway — is that the ‘bots are intended “…to physically interact with children,” and they also intend for the robot to be “…soft and durable.”

Their prototype was based on an existing animated character. It was a small “toy-sized” robot done on a 3D printer. While the patent drawing above gets into the mechanics, if you look at this one you see the park character possibilities: 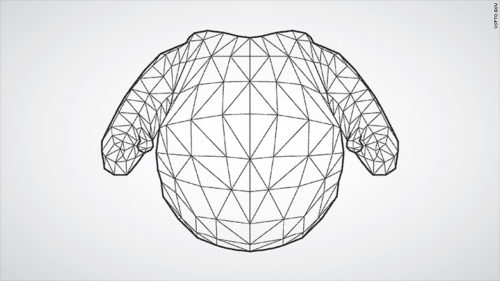 The most obvious character, who is also technically a robot, would be Baymax. Even the description fits. Disney has used an actor in costume for Meet and Greets with Hiro and Baymax. 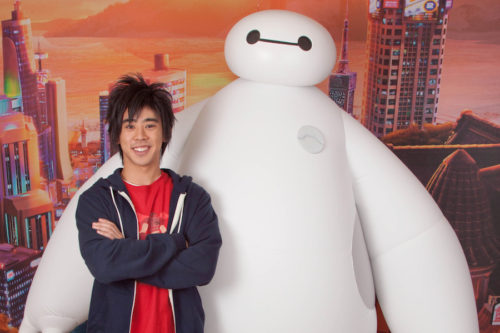 But the shape also occurs to me as very specifically one of Disney’s most beloved roly poly characters, Winnie the Pooh. 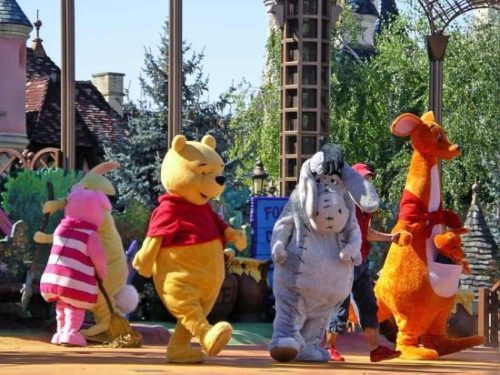 If the robots are reasonably heat-resistant, this could be a boon for young park guests. Characters wouldn’t need to take long breaks for hydration and cooling down –an issue especially in Orlando and Anaheim in the summer.

With D23 coming up in July, it’s fun to speculate that maybe we could see that toy-sized prototype soon, though Disney themselves have not commented. Let’s look at the positive possibilities, and not… 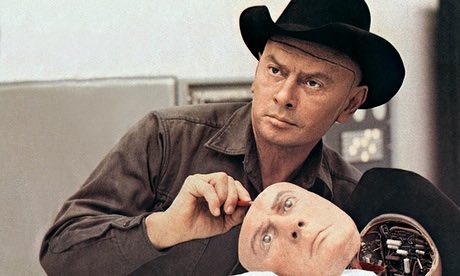