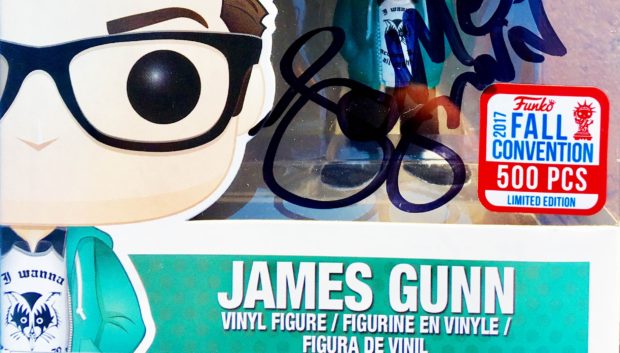 UPDATE: Unconfirmed reports are circulating that executives at Marvel have urged Disney studio brass to rehire James Gunn as writer/director. This story will keep on going for the next few weeks, so stay tuned…

Though what will actually happen with Guardians of the Galaxy Volume 3 remains up in the air, that doesn’t mean fired writer/director James Gunn has been made untouchable. Unsurprisingly, it’s quite the opposite. Once Disney decides the exact terms of how Gunn will gracefully exit the franchise, many unnamed producers lie in wait to get the Gunn touch on their projects. At least, that’s what the Hollywood Reporter has said, and it makes sense.

No one can officially have talks with the writer/director until Disney exit terms have been negotiated. But among the studios said to be interested is Warner Brothers — who also snapped up Joss Whedon to step in on Justice League after Zack Snyder had had to leave the project. Though Whedon doesn’t seem to be moving forward in the Worlds of DC, Gunn could do something very interesting with some of their characters.

A pall settled on Comic-Con last month when inappropriate and purposely provocative tweets that Gunn had made before getting hired on by Disney resurfaced. For those who knew Gunn and his career, they were clearly attempts at outrageous humor, dealing with taboo subjects and meant ironically. Though Gunn had recanted them years ago, it looked like they were about to become mainstream discussion again, through a campaign led by a conservative website. As Disney is a company with a “family” brand — though that, too, could be open for discussion — the studio fired Gunn from continuing with the Marvel Cinematic Universe, despite devoting most of the past five years of his professional life to it. 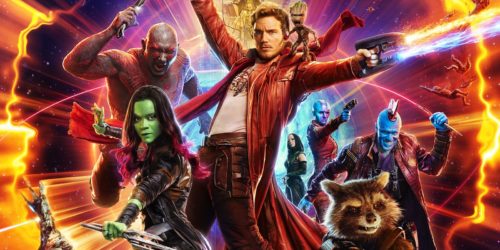 In addition to co-writing Guardians of the Galaxy, writing Volume 2, and directing both films, Gunn had consulted heavily with the Russo Brothers on Avengers: Infinity War, and been identified as an architect of the next phase of the MCU. Shortly before the tweets came to the fore, Gunn had turned in the script for Volume 3. Artistically, this has been an evolution for Gunn, moving him away from edgy provocativeness, just as the characters in Guardians have done.

Since the “firing,” the cast of the films have made public statements expressing their unhappiness. Dave Bautista has gone so far as to say that if Disney doesn’t use Gunn’s script, he may not proceed with the film. He does, however, admit that he has a contract saying he will. That’s if Disney even goes forward with a third film. At this point, it may not be key to the MCU. 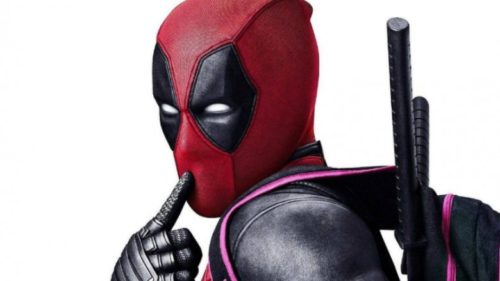 Admittedly, it’s an awkward time for Disney, regardless of the Gunn situation. Having (mostly) completed their acquisition of Fox, the concept of being a “family friendly” brand is being redefined. Though Marvel Studios films have been consistently in the PG-13 realm, the Marvel movies from Fox have included three R-rated ones. At this moment in time, it’s a sliding goalpost, and as much as I don’t like Disney’s decision, it was understandable. Gunn himself released a gracious statement echoing that sentiment:

“I have regretted them (the tweets) for many years since – not just because they were stupid, not at all funny, wildly insensitive, and certainly not provocative like I had hoped, but also because they don’t reflect the person I am today or have been for some time. Regardless of how much time has passed, I understand and accept the business decisions taken today. Even these many years later, I take full responsibility for the way I conducted myself then. All I can do now, beyond my sincere and heartfelt regret, is to be the best human being I can be: accepting, understanding, committed to equality, and far more thoughtful about my public statements and my obligations to our public discourse. To everyone inside my industry and beyond, I again offer my deepest apologies. Love to all.”

On a personal note, those tweets don’t reflect the man I have known. We last spoke in 2011 for the blu-ray release of Super — which features a climactic monologue by Rainn Wilson that makes absolutely clear Gunn’s moral point of view, though leavened with a dark sense of humor. Gunn and I first met in 2000, and he was an early supporter of Fanboy Planet, so I can’t be as objective on this one as I’d like to be. But I’m far from alone in being happy that his career already has open pathways. Though I wish that Disney would just rehire him, there are plenty of reasons why they wouldn’t. So I will just imagine a James Gunn-helmed Metal Men, and keep my fingers crossed. 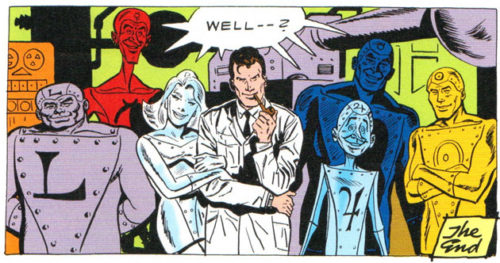