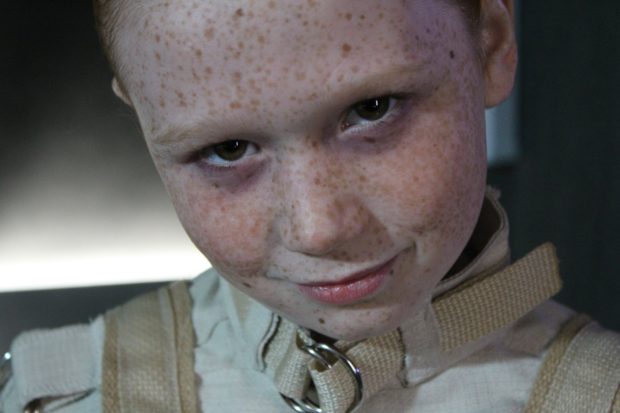 We start with interviews from Cinequest 2017: from the comedy Wild Man – actor/writer Ted Welch, co-directors Stefanie Black (co-writer) and Jacquie Phillips , then from Prodigy, director/writers Alex Haughey and Brian Vidal.

Then a look at comics news, including a memorial to Bernie Wrightson.

Deadpool 2 casting rumor, which Spider-Man characters does Sony want to make without Marvel, and which graphic novel will help Paramount make an R Rated superhero comedy?

Are we mad at Netflix this week or not? At least Syfy made us happy…

All that and more…