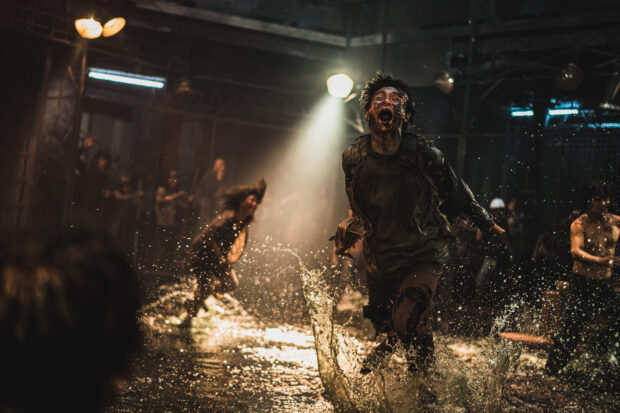 One of the best zombie films of the last decade was Sang-ho Yeon’s Train to Busan. Currently available for streaming, this South Korean classic mixed an almost elegant vision of the walking dead with the claustrophobia of class war on a commuter train. That might not do it justice; know that it’s really an amazing film.

And so, the world of Train to Busan is being revisited. Five years later, South Korea has been devastated by the zombie plague. (No spoiler, that was pretty obviously going to happen.) Peninsula does not have the same characters as Train to Busan, but it continues a story of ongoing survival in a world gone completely insane.

WellGo USA released a teaser last night, and though for obvious reasons no release date has been set, this is one that I hope we’re all able to see in a theater later this year, reassuring ourselves that it’s only a movie. 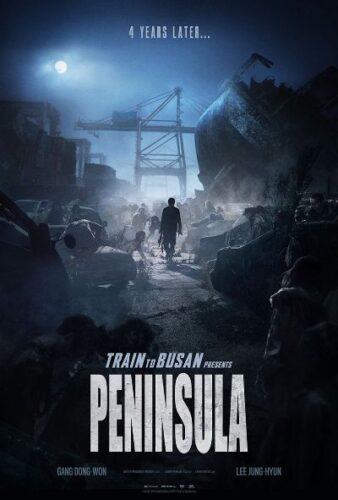