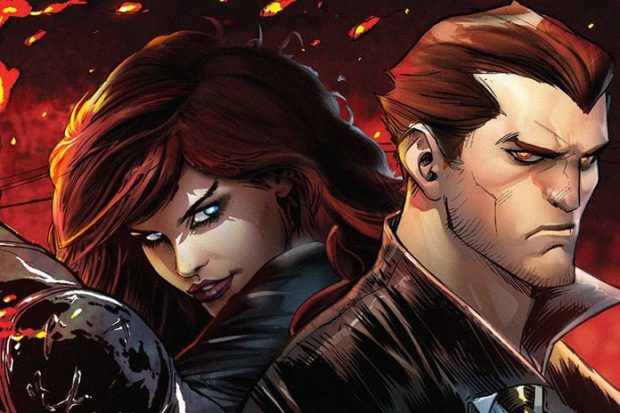 In a not too surprising move, once Helstrom hits Hulu, that may be it for Marvel Television as a division separate from Kevin Feige’s Marvel Studios. According to Variety, once the studios’ current productions air, Marvel Television will be no more.

And why should it be? Runaways and Agents of SHIELD are entering their final season. Cloak and Dagger will not return. (Though Runaways is on Disney+, so it might find new life — and a new division.) In addition to Helstrom, a horror series based on Marvel Comics’ Son of Satan, Hulu had planned to air four animated comedy series based on Marvel properties. What might have been the first, Tigra & Dazzler, just lost its showrunner and entire writing staff over creative differences, so… will we see Kevin Smith’s take on Howard the Duck or Patton Oswalt’s  M.O.D.O.K.? Again, there just might not be a point to Marvel Television shepherding this. 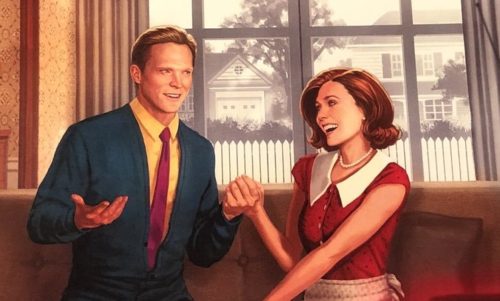 All because now Kevin Feige serves as Chief Creative Officer of Marvel, overseeing comics, movies, and TV. As we reported back in August, Marvel Studios (Feige’s division) is producing several television series for Disney+ that tie in to the MCU. When Marvel Television started, soon to leave head Jeph Loeb kept saying “it’s all connected,” though it was soon evident it couldn’t be if two different studios were producing the shows. With Feige taking it all over, it can be. (And you do want Netflix’s version of Daredevil to connect up, right?)

Still, I really want that Howard the Duck show…