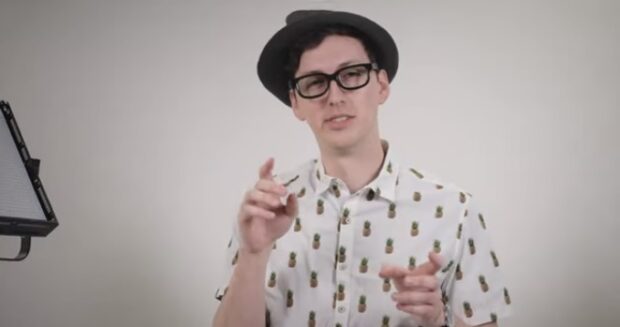 The rejected celebrity screen test format may be well-used by Saturday Night Live, but let’s face it: when the Idiot’s Lantern sketch group performs, they’re aiming at a much more specific audience. And people, that audience is us. After I ran their Tom Baker Valentine’s Day message, a representative from the Lantern let me know this new sketch had been posted on YouTube. And it’s even better.

At Gallifrey One Friday night, the troupe played this video to great reaction. Who knew that we might want Natasha Lyonne to take a crack at the Doctor? And, deep in our hearts, we already think that Jeff Goldblum might be a Time Lord, but the audition here pretty much seals it up. Mr. Chibnall, please cast him somewhere somehow in the next series.