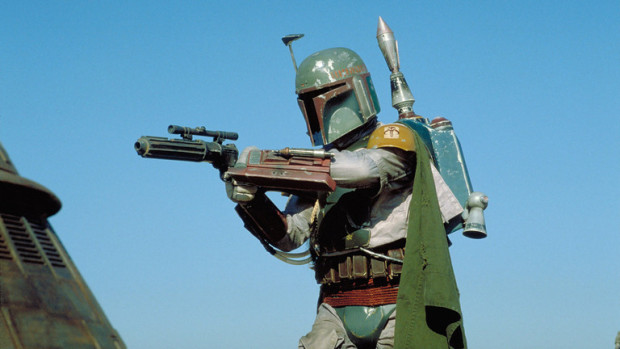 Enough time has passed that we can freely talk about this. As cool as Jango Fett is, as immensely skilled as he is, and as necessary to the overall plot as his death is, he dies like a punk. Many of you may recall that in Episode 6, his son/clone Boba also dies in a manner most embarrassing to intergalactic bounty hunters everywhere. When his rocket pack gets jostled by a blind Han Solo, Boba flies directly into the open maw of the Sarlacc, shrieking like a slave girl who woke up to find Salacious Crumb having his way with her.

It’s only slightly better on film than in the original script, in which Boba, in desperation, tries to activate his rocket parachute, only to have an anvil fly out and into his waiting arms. When he pulled the spare, a tire shot out. (For some reason, the original draft also refers to him as Boba Fudd.)

So, you might ask, is the entire family line of Fett clones doomed to die stupid, ignoble deaths? Take a look at the genealogy we’ve discovered in an obscure codex from The Journal Of The Whills… 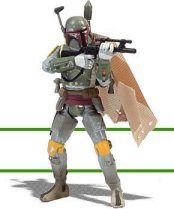