When Big Wow! Comic Fest got folded into Silicon Valley Comic Con last year, some of us who had spent years at the smaller show really had no clue what was about to happen. All we knew was that Steve Wozniak intended to make the world know that Silicon Valley was truly the focal point of nerd culture. And as we start having to worry about Comic-Con in San Diego, I’m not going to lie — when I see announcements like this, I think — yeah, the big stuff this year is happening in San Jose. Woz never does anything half ass.

THIS is the place to be.

GREAT SCOTT!
The cast of “Back to the Future” – Michael J. Fox (Marty McFly), Christopher Lloyd (Doc Brown) and Lea Thompson (Lorraine Baines) – will reunite for the first time at a North American fan event at Silicon Valley Comic Con.

This will mark Michael J. Fox’s first appearance at a North American Comic Con. It will also be the first time Michael J. Fox, Christopher Lloyd and Lea Thompson have appeared together for fan photo-ops at a comic con type event. The Back to the Future event will take place Saturday, March 19 and include a panel with Fox, Lloyd and Thompson. 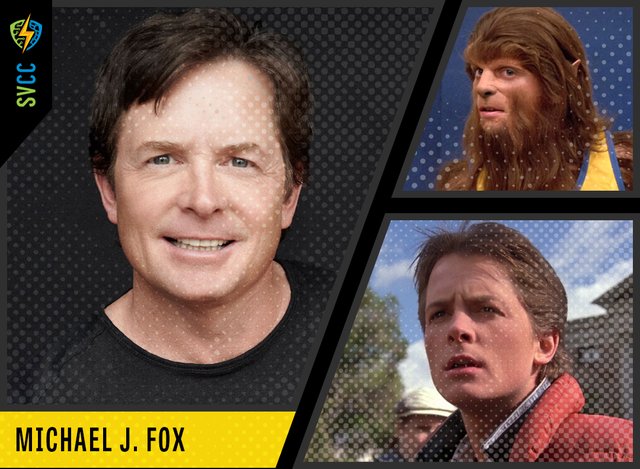 ROADS? WHERE WE’RE GOING, WE DON’T NEED ROADS..
Special events for Back to the Future include:

SPOTLIGHT ON BACK TO THE FUTURE
Fresh off of celebrating the 30th anniversary of the release of “Back to the Future,” and just past the future date to which Marty traveled, join us as we celebrate the legacy of this great film franchise along with stars Michael J. Fox (Marty McFly), Christopher Lloyd (Doc Brown) and Lea Thompson (Lorraine Baines). Tickets for this special event can be purchased here.

BACK TO THE FUTURE: ADVENTURES IN A DELOREAN TIME MACHINE
Join professional time travelers Terry and Oliver Holler as they take you BACK through their incredible journey, then inspire you forward TO THE FUTURE!  Witness their build process, enjoy a scenic whirlwind travelogue, and discover how they took life-threatening adversity and turned a passion toward a purpose. Terry and Oliver Holler hand-built their own DeLorean Time Machine, inspired by the film, ‘Back to the Future.’ They travel the world raising awareness and funding for the Michael J. Fox Foundation for Parkinson’s Research and promoting the official website.

BACK TO THE FUTURE VIP PACKAGE PERKS
Included within the Silver, Gold and Platinum VIP Back To The Future Experience will be an original animation art cel from the “Back To The Future” animated series that ran on CBS and FOX from 1992-93. Cels are provided by AnimationInkArchive.com

DELOREAN PHOTO OPP ON THE SHOW FLOOR
On the show floor, the DeLorean Time Machine (as seen in the film “Back to the Future”) will be available for photo opportunities! 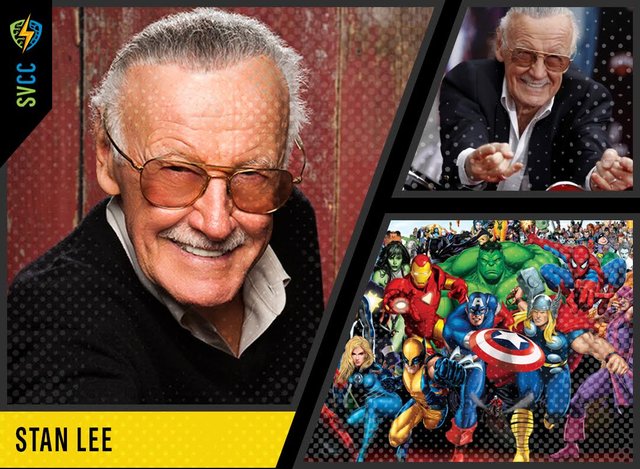 A full list of the SVCC panels can be found here:
www.svcomiccon.com/the-show/the-panels/