If you’ve been watching DC’s Legends of Tomorrow, you know it’s already the most intense comic book-based television show we’ve had. Though eventually Smallville got around to a Justice League, and even a Justice Society, it just didn’t quite feel right. Even though it was a show about the most famous superhero of all, superheroes didn’t quite fit in its reality based take. But Legends of Tomorrow gets down to it, assembling White Canary, Firestorm, The Atom, Hawkman, Hawkgirl, Captain Cold, and Heatwave together — though admittedly Cold and Heatwave tend to stick to more realistic clothing so far. (Their perfomances, however, are over the top and make every appearance a treat.)

As if those heroes, united under Rip Hunter, weren’t enough… DC has been dropping hints that more will be coming. Currently, the “Legends” have traveled from 2016 to 1975, but we know that producers cast Jonathan Schaech as Jonah Hex, the bounty hunter from the Old West. That must mean that the team will go back to the 19th century. And just to bring it home, DC posted the following image on Instagram: 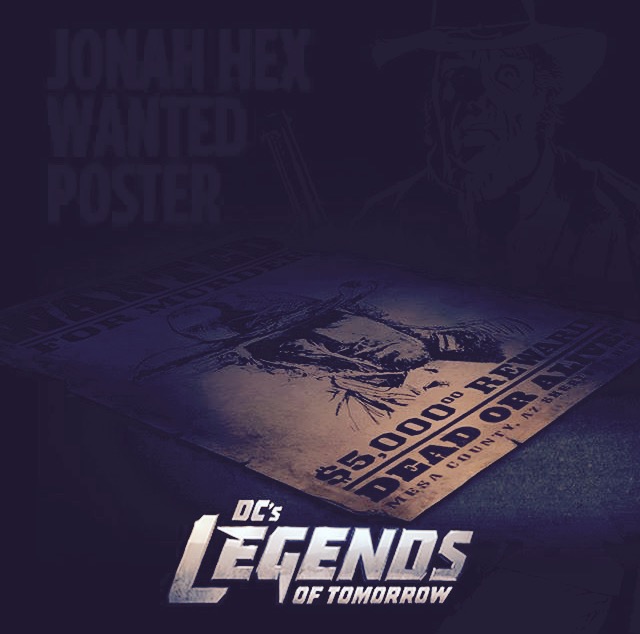 It even looks a little like Schaech. And that should be enough, but DC went further. These could be just random props that will show up in Rip Hunter’s ship, the Waverider, much as John Constantine just happened to have Dr. Fate’s helmet sitting on a shelf in his hideout. We’re scheduled to have Jonah Hex in episode 11, but what about… 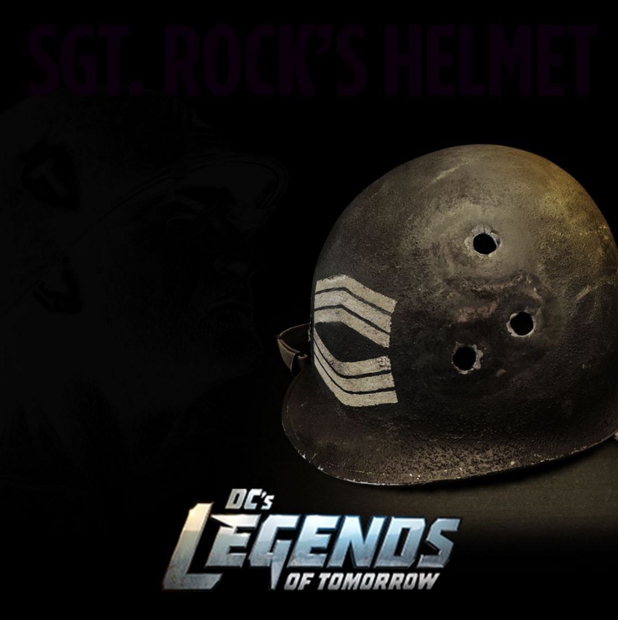 Sgt. Rock would be a no-brainer, easy to cast, no powers to speak of, just a red-blooded American soldier. This would be Frank Rock’s first live-action appearance, though for a long time it was rumored that Arnold Schwarzenegger wanted to play him in a movie. But how about… 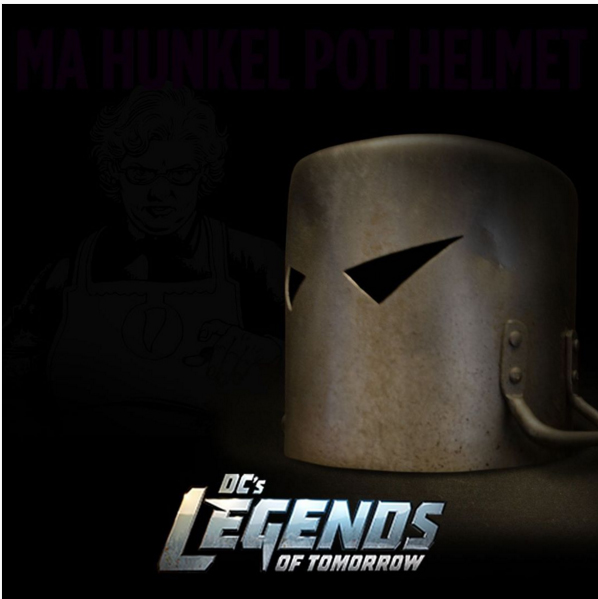 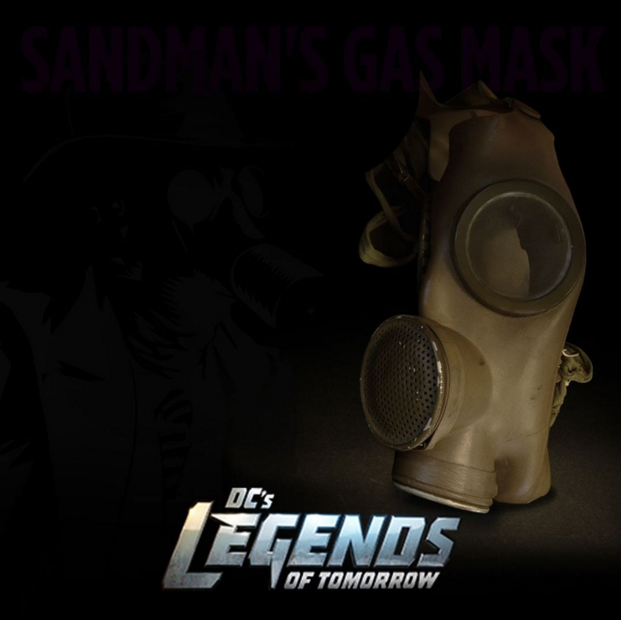 The Sandman’s gas mask? (Wesley Dodds did appear on Smallville, but it was very brief.) 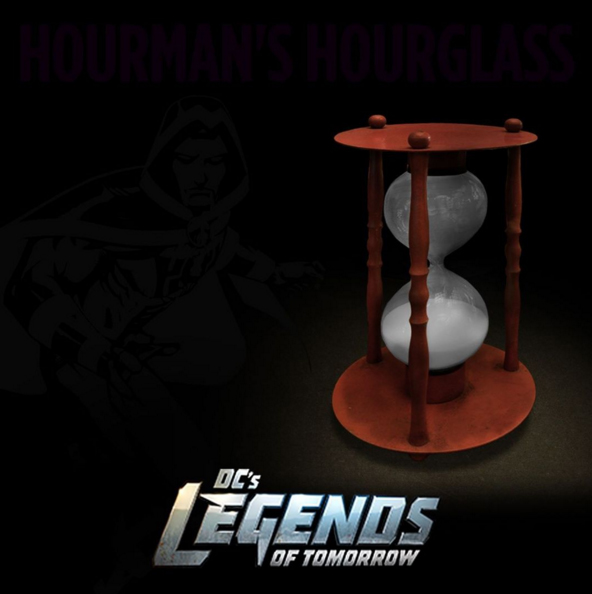 Hourman’s hour glass… though it looks like the image faintly embedded in it is of Hourman, the android from the future, not Rex Tyler. 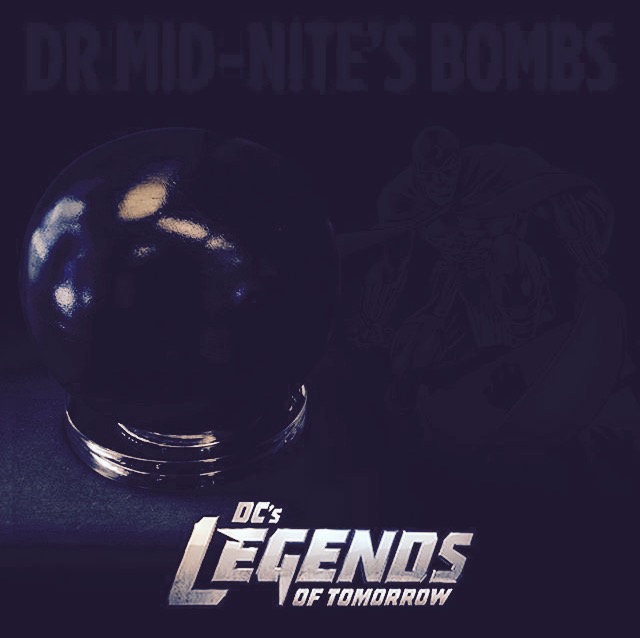 One of Dr. Mid-Nite’s blackout bombs… does this mean that before the season is out, we’ll see the 1940’s Justice Society on DC’s Legends of Tomorrow? We should all keep our fingers crossed.